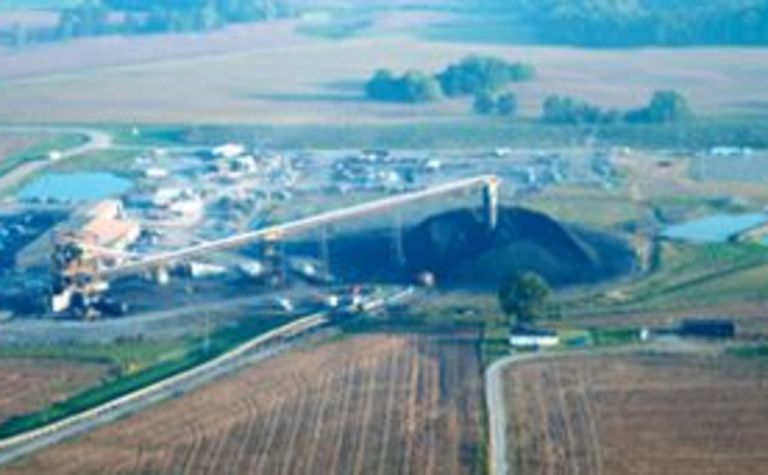 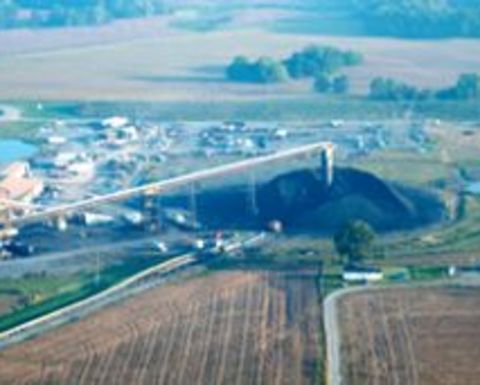 A Patriot Coal operation in the Illinois Basin.

Hatfield will assume general management responsibility for all of Patriot's mining and other operating activities and will be based in Charleston, West Virginia.

"We are elated that Ben Hatfield has chosen to join forces with Patriot Coal to execute on our near-term opportunities and our long-term growth initiatives," Whiting said.

"I can think of no person in this industry whose capabilities are a better match with Patriot's current challenges and future possibilities.

“Ben is a proven leader with a track record of major value creation in every step of his career."

Hatfield, 54, previously served for six years as president, chief executive officer and director of International Coal Group – a publicly-traded eastern US coal producer – prior to the June 2011 sale of that company.

He is a licensed professional engineer with a bachelor of science majoring in mining engineering from Virginia Polytechnic Institute and State University.

Ebetino has more than 30 years of operating and commercial experience in the coal and utility industries, including prior senior management roles at Peabody Energy and American Electric Power.

"Patriot's board of directors and senior team are very appreciative of Chuck Ebetino's contributions to Patriot from day one in 2007, but I would highlight the progress that Chuck has made with the planning and execution at our mining operations during the past 12 months as his most meaningful impact on the evolution of our company," Whiting said.

"We are equally pleased to have Chuck spearhead our strategic business development activities going forward."

Hexagon boss rails against the China-centric RE supply chain. 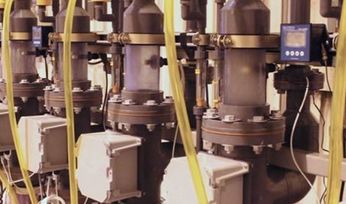 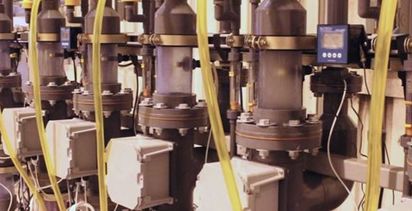