MASTERMYNE’S $A1.2 million underground coal mining training facility in Queensland and its ability to train “cleanskins” has put it in the running to win this year’s MISkills training award in the innovation category, according to managing director Tony Caruso. 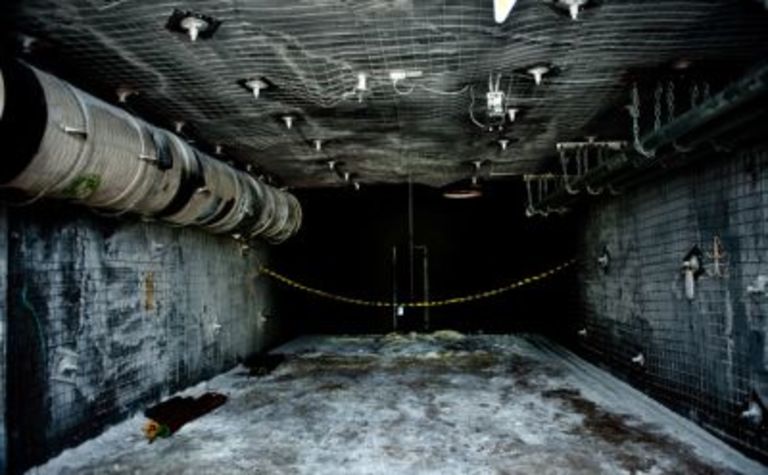 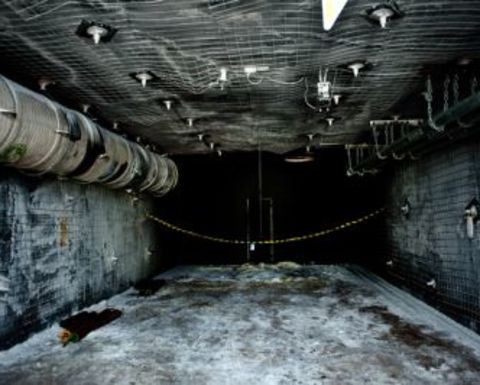 Caruso told ILN Mastermyne was in with a chance to win the innovation award based on the success of its Myne Start training facility which opened last October and which is proactively seeking to overcome the skills shortage in the industry.

“The feedback has been fantastic and everyone has really embraced the facility and we see this as the way forward in terms of addressing the skills shortage that we have,” Caruso said.

With over 100 people trained in the facility since it opened, Caruso said its effectiveness was undeniable.

“It’s all about making them more confident so when they get to site they can transition into their roles much safer and quicker than if they didn’t have the training,” he said.

“It also mitigates the risk of these guys being injured at work because they’re much more familiar with their surroundings.”

While there were facilities in Australia that provided a simulated training environment, Caruso said this centre was mostly hands on, complete with about 300 metres of underground tunnel.

“The majority of the course is very practical, so they train in the facility and use underground equipment,” he said.

While the centre has already received a positive reaction from the industry, Caruso said winning the award would be a great achievement.

“It would be great to get the recognition and acknowledgment, it would be the icing on the cake,” Caruso said.

While the training centre provides one way to address the skills shortage, Caruso said there was not enough being done.

“One of the things that particularly annoys me in this industry at the moment is that people are not doing enough with respect to the skills shortage,” he said.

“If people don’t come up with innovative ideas to address that the industry will suffer as a result.”