Call for reforms after mine tragedy

BRITAIN’S coal industry body has called for changes to mine ownership following the deaths of four men at a coal mine in Wales last week. 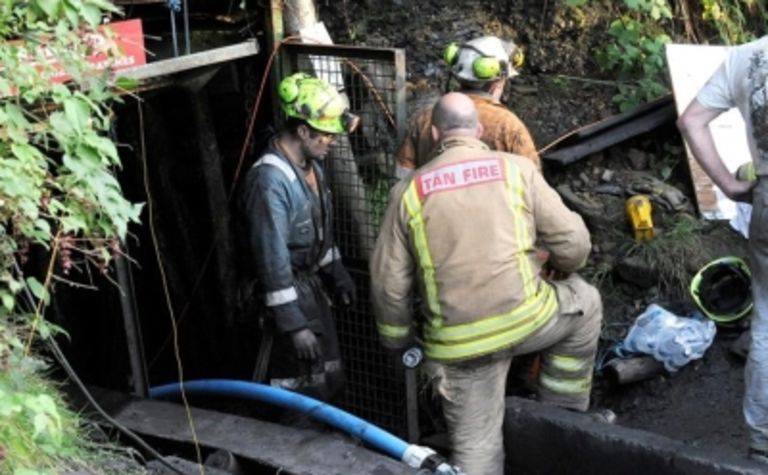 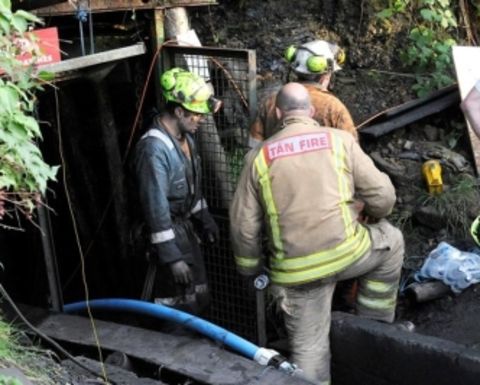 The Gleision colliery, like many other coal mines in Wales, is owned by individuals and is frequently shut down.

NUM also expressed its concerns about mine ownership to The Guardian.

“We have grave concerns about safety standards in these kinds of mines,” NUM general secretary Chris Kitchen told The Guardian.

“We fear that safety is often set at minimum standards so that costs can be kept down, they are not generally unionised or easily visited by inspectors.”

An investigation into the deaths of the miners has been launched in an attempt to determine the exact cause of the tragedy.

The Wales Office said in a statement the investigation would draw on expertise from UK Health and Safety Executive specialists.

It is believed Phillip Hill, Charles Bresnan, David Powell and Garry Jenkins had been working 90 metres underground when the retaining wall collapsed, resulting in flooding of the mine.

An appeal fund has been launched in support of those affected by the loss of the four men.

The Swansea Valley Miners Appeal Fund has so far raised more than $A90,000.

The fund labelled the deaths of four miners at the Gleision Colliery as the worst mining accident Wales has seen for generations. 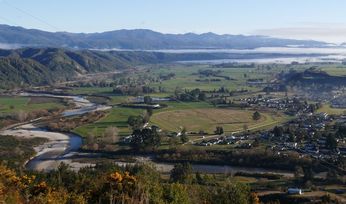 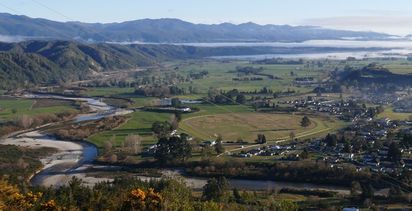