THE Australian Coal Association has launched a final attempt to sway the government away from a carbon tax after an independent report found 40% of underground coal mines in New South Wales could close under the tax. 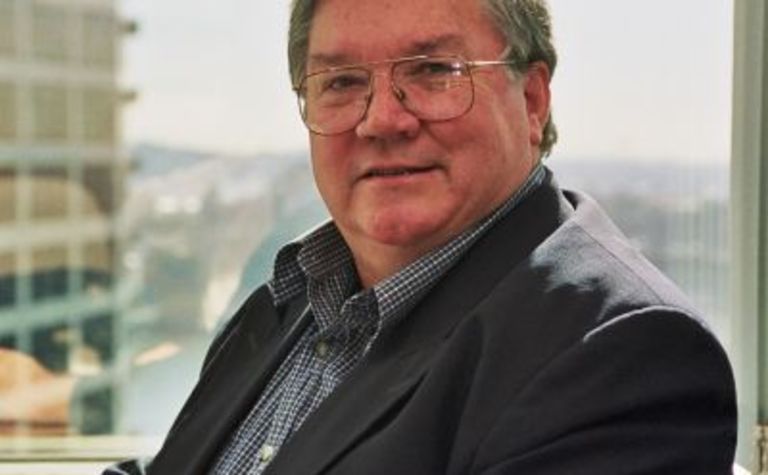 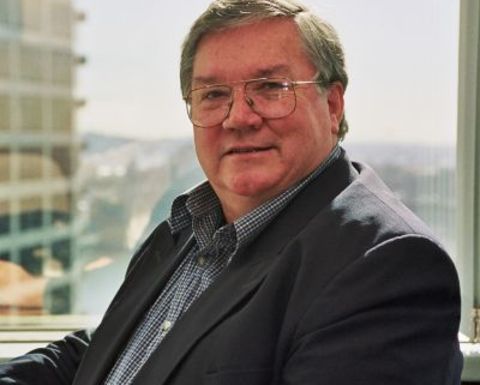 The report, modelled by ACIL Tasman, analysed mine-by-mine data against the final carbon tax legislation, which is expected to be voted into parliament within days.

“This report sounds the final warning to the federal Parliament of the consequences of the carbon tax, with only two days before the vote on the carbon tax, it is not too late to change course,” ACA chairman John Pegler said.

Pegler said the carbon tax could force 17% of black coal mines in Australia to close and urged the government to reconsider its implementation.

“The carbon tax will put at risk 21,000 jobs within ten years in coal mining and related businesses,” Pegler said.

“In Queensland, 14 per cent or 6 of the 42 open-cut mines are under threat of premature closure.

“The impact of the tax on new mining developments was also comprehensively modelled with an estimated 27 per cent of employment in coal mining projects under threat.”

The report said the estimated cumulative effects of the tax on coal mines would amount to a loss of 135 million tonnes of production, equating to $15.2 billion in revenue.

Pegler said the tax would increase the cost base of projects in Australia, driving investment offshore to our competitors.

“Australia is surrendering our competitive advantage to emerging coal exporters such as Mozambique, Mongolia and established competitors such as Indonesia, South Africa, Colombia and Canada,” Pegler said.

He offered an alternative solution to introducing a price on carbon.

“In the case of coal mining, the carbon tax should be phased in at the same time as our international competitors – ensuring that we don’t harm Australia’s long term economic interests,” he said.

The cost of the carbon tax to Australian coal mines is expected to tip in at around $18 billion within the first 10 years of the tax.

Generators must always be used in a safe, dry, ventilated work area, away from fuels. 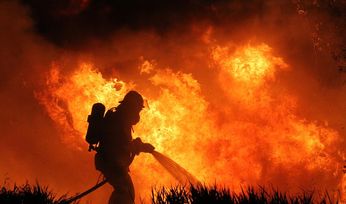 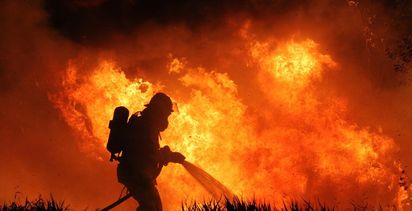