Dryblower connects the dots to the Qantas grounding

THERE might not seem to be any connection between the weekend grounding of Qantas Airways and the mining industry but Dryblower has found at least three links, which ought to have everyone in the resources business on full alert. 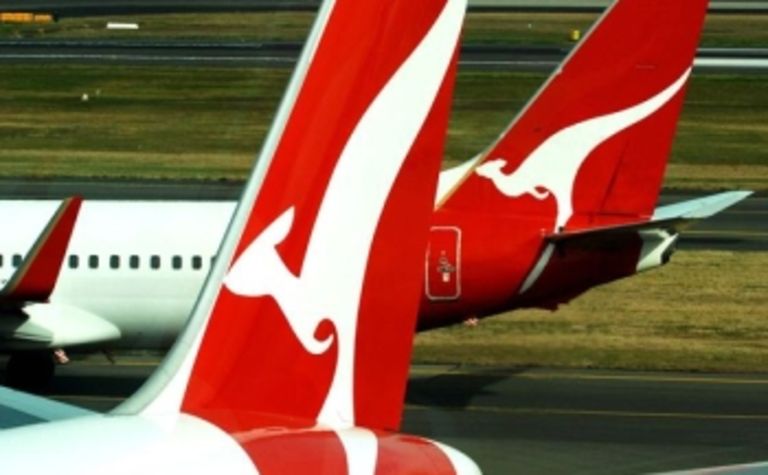 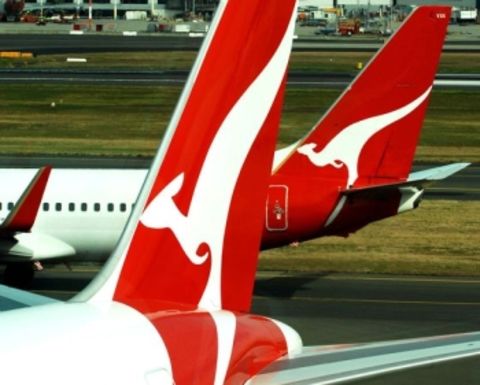 The most obvious is the potential impact of a protracted aviation shut-down on fly-in, fly-out workers. Less obvious is the effect on long-term planning of remote mine developments, and the third is the leadership role in the dispute of a career mining man who could be blazing a trail for younger mine managers.

Remote workers today will be unaffected by the Qantas dispute now that its planes are back in the air (for 21 days, at least) after a dispute which has thrown the Australian economy into turmoil.

But when the dispute re-ignites – and it will – the entire Australian aviation industry will be at risk of being caught in a re-run of a crisis which closed some of the major airlines in the US and some of Europe’s once-prominent airlines.

Costs are at the heart of what ails Qantas and every other airline in the world. If it’s not aviation fuel costs it is heightened safety and security costs, or staff costs, or government landing fees, or price-cutting by no frills airlines that have abandoned the pointless business of serving food and drinks in-flight or even allocating seating.

The decision by management to ground Qantas over the weekend was a direct reaction to the cost explosion in a business which was founded in 1920, ranks as the world’s oldest continuously operating airline in the world, and has an archaic workforce structure which reflects a bygone era.

The only survivors in today’s aviation industry are those which can compete on costs, and while that might seem to be playing into the hands of mining company management who want lower costs, and who have already saved millions of dollars by not having to build permanent accommodation for workers in remote locations, the day of reckoning approaches.

Consider this scenario. If Qantas, as we know it, is destroyed by industrial anarchy or bloody-minded management (choose your own position of prejudice) a game will have started called “race to the bottom”, with aviation service providers offering ever lower costs to keep what business they have. Even the unions must wake to the fact that they have played a leading role in the destruction of jobs and the creation of an industry which can only afford to pay peanuts.

In other words, aviation becomes a much less secure and reliable form of transport, whether it is strike-hit Qantas or some other cut-price service provider – and yet it is the industry that big miners such as BHP Billiton and Rio Tinto rely on to get their workers to work, every day!

Fly-in, fly-out, which has always been a contentious management strategy, is about to become a risky (possibly dangerous) strategy caught up in what will be a long-running period of industrial warfare, with the long lines of transport connecting workers to the mines as exposed as Napoleon was when he unsuccessfully marched on Moscow in the winter of 1812.

The era of the “company town” will probably not return but it’s a fair bet that someone in BHP Billiton and/or Rio Tinto is planning a strategy to ensure that there are enough workers living close to the mines and ports to keep the business ticking over when fly-in, fly-out is targeted in a union wages campaign.

Which leads to the obvious question: why is Dryblower so sure that the mines (and their transport systems) are a target of union militancy?

The double-header answer is that transport has always been a weak link in Australia’s “tyranny of distance” and because the man who did more than most to de-unionise the mining industry is now the chairman of Qantas.

Leigh Clifford, former chief executive of Rio Tinto and a man once known as “the shadow” in his football playing days in Broken Hill, is standing directly behind Qantas front man Alan Joyce.

It was Clifford who stood rock-like against the unions at Rio Tinto, and they hate him for what he did, enforcing a policy of “single loyalty” – either you work for Rio Tinto and are loyal to the company, or you are a union man. You can’t be both.

What Clifford oversaw at Rio Tinto he is now overseeing at Qantas, and he will see it through to the bitter end in the name of business efficiency and profitability.

For today’s younger mine managers there is a lesson to be learned from Clifford’s tough stance and a lot to be feared, because mining is unquestionably on the hit list of militant unions keen to milk a bigger share of the profits being earned from the boom.

And where better to start a war against the miners than on critical transport links, especially aviation. After hitting the fly-in, fly-out workforce the campaign can move to the mines, the railways and the ports, applying the same on-again, off-again, tactics which forced Qantas to ground itself until a little (short-term) sanity prevailed. 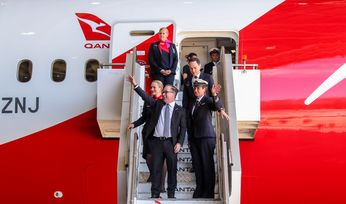 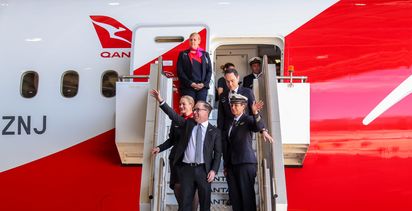