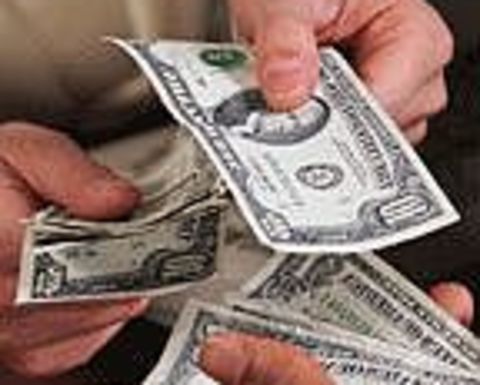 “We believe the arrangement is a compelling transaction for Grande Cache Coal's shareholders and recognizes our highly attractive mining operation and the exceptional team that we have assembled at Grande Cache Coal,” president and chief executive officer Robert Stan said.

The deal is subject to regular closing conditions, including regulatory approvals, and a two-thirds approval vote by GCC shareholders.

Grande Cache says it also requires majority approval of Winsway's shareholders and the approval of the Hong Kong Stock Exchange.

The companies expect the takeover to close in February. 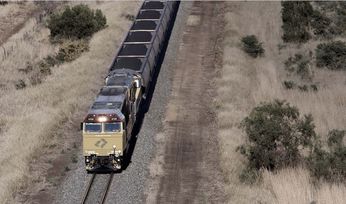