A PROPOSED $1.2 billion coal terminal in Queensland capable of exporting 22 million tonnes per annum of coal has begun a rigorous assessment and approvals process after it was declared a significant project by the state government’s coordinator-general. 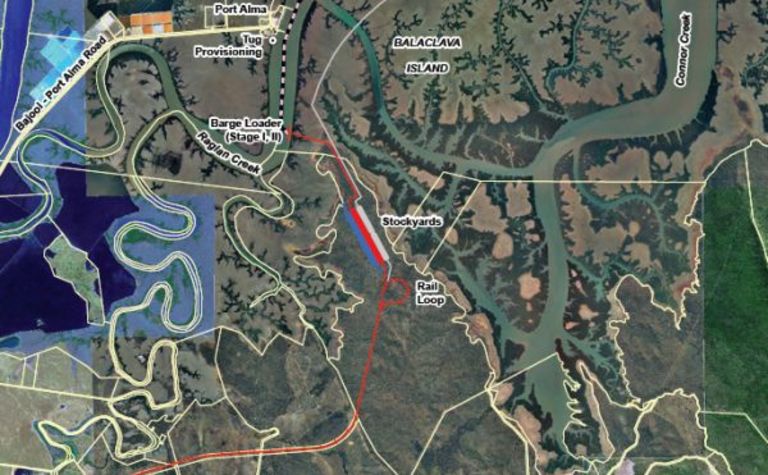 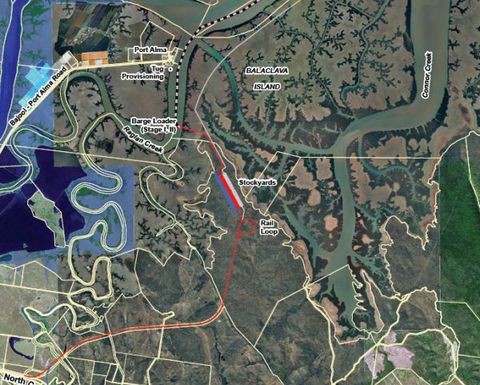 The approvals process of the Fitzroy terminal will assess the project’s potential environmental, social and economic impacts.

The terminal, to be located about 50km southeast of Rockhampton, adjacent to Port Alma, could generate up to 350 construction jobs and up to 150 operational jobs.

“If approved, the Fitzroy terminal would help address the increase in demand for essential coal port facilities by providing an alternative port for smaller tonnage mines,” Fraser said.

While development of sufficient infrastructure was important, coordinator-general Keith Davies said so to was protecting the environment.

“Addressing the needs of mine operators in central Queensland remains highly important, but this must be balanced with any potential impacts on the surrounding environment,” Davies said.

The project is owned by a consortium, including investment group Mitchell Group Holdings.

The joint venture owners will be required to submit an environmental impact statement on the project to assess and minimise impacts on the surrounding world heritage properties, threatened species and listed migratory species.

The Federal Minister for the Environment, Water, Population and Communities has also decided to conduct an EIS on the project.

Davies said the next step for the project would be for a draft terms of reference to be prepared and later released to the community for comment. 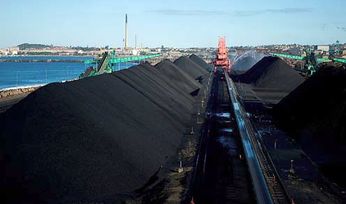 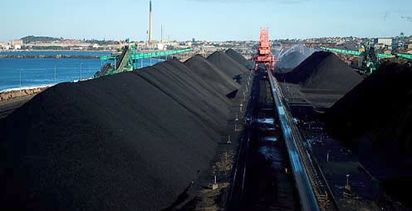