CHINESE coal giant Yanzhou may use the uncertain economic conditions as a reason to lobby the Australian Foreign Investment Review Board to water down conditions imposed on it when it acquired Felix Resources in 2009 as it seeks to bed down a $A8 billion merger between its Yancoal subsidiary and Gloucester Coal. 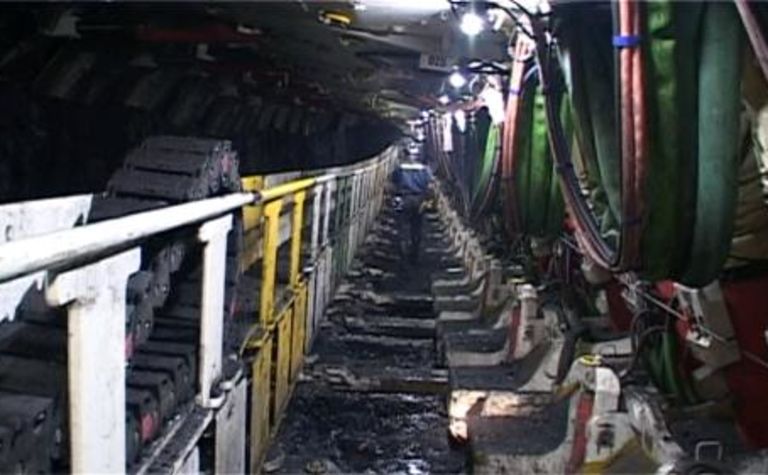 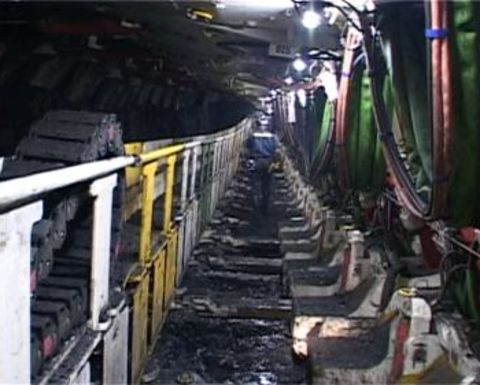 According to a report in the AFR, Yanzhou wants to reduce or delay having to lower the level of ownership of mines in New South Wales and Queensland as stipulated by the FIRB when the company made its $3.5 billion acquisition of Felix.

In its discussions with the FIRB, Yancoal would likely point to a clause in the Felix agreement that allowed the Treasurer to vary the undertakings if it was considered that “economic conditions or other factors potentially mean it cannot be met”, the AFR report states.

Yanzhou undertook to list the Felix assets on the ASX within two to three years – subject to market conditions – in a scheme booklet in its bid for the coal mining group.

The proposed Yancoal-Gloucester merger would provide Yancoal with a backdoor listing on the ASX but it is unlikely to allow it meet its condition to float off 30% of the company and 50% or less of the mines it purchased under the Felix takeover.

“Upon completion of the merger proposal we will have made a significant step toward meeting all the undertakings, including a listing of Yancoal core assets,” Yanzhou said when it announced the proposed merger with Gloucester late last year.

While the merger would be a significant step in meeting the FIRB ownership thresholds, Yanzhou would still have to sell off some of its coal assets to be fully compliant if the Treasurer decides not to vary the conditions of the Felix takeover in light of the lowered share market and changed economic conditions since 2009.