A CANADIAN National Railway worker was injured Tuesday night after several cars of a coal-loaded freight train derailed near Hinton in Alberta province. 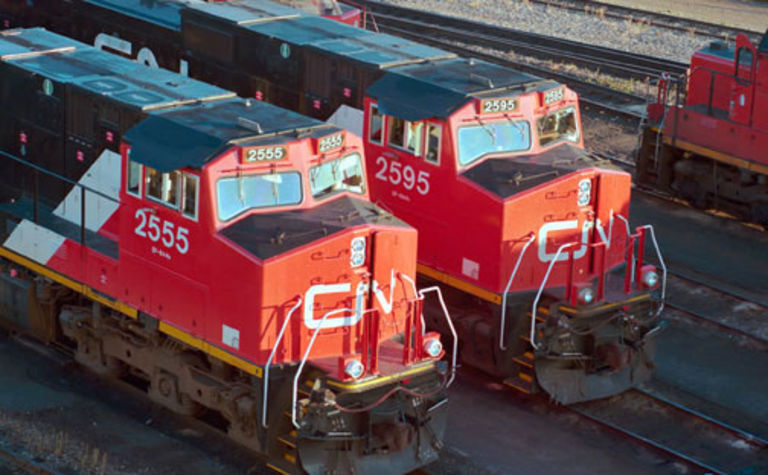 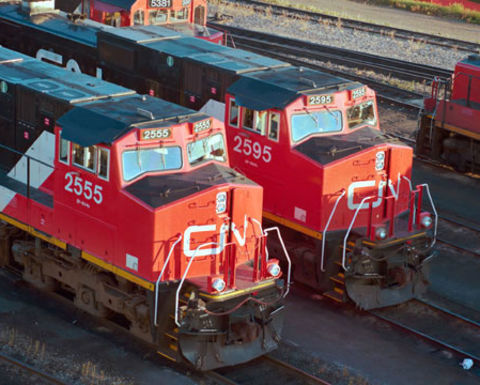 The name of the injured worker was not released, though he remained hospitalized in unknown condition at press time.

Chandler would not elaborate on the origin or destination of the train, and couldn’t confirm how or why the collision occurred, citing the company’s investigation.

It is also unknown how much coal was lost when the cars left the tracks.

Railroad officials were on scene Thursday and the Transportation Safety Board of Canada has commenced its investigation into the accident.

The NSW Resources Regulator said no-one was injured in the incident. 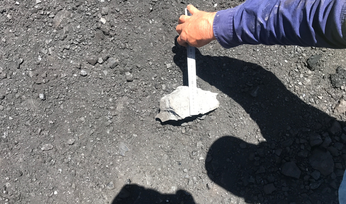 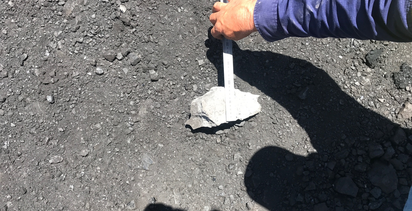