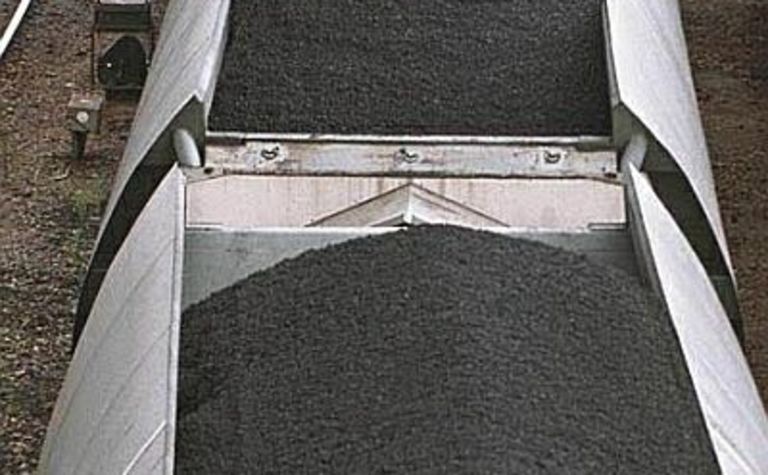 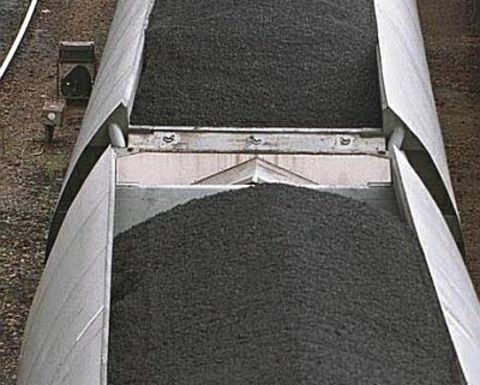 The agreement is a continuation of the jointly funded order of magnitude infrastructure study, which was completed in the fourth quarter of 2011.

“Signing of the agreement with RTCM represents a tremendous opportunity and step forward for the company in securing rail and port capacity for the future export of coal from our Ncondezi project,” he said.

“Rio Tinto has significant experience in developing rail and port infrastructure projects around the world, and I believe that it is best placed to lead and implement this project in Mozambique.”

The agreement with RTCM, a 100% subsidiary of the Rio Tinto Group, provides rights for Ncondezi to access up to 10 million tonnes per annum of rail and port capacity on a proposed greenfield rail and port project to be developed in Mozambique.

The agreement allows the parties to build upon the results of the OoM study and move the ITD project towards implementation.

The OoM study was finalised and presented to the parties in November 2011, and identified a preferred port and rail solution in Mozambique approximately 500km from Tete and north of the Zambezi River mouth.

The deep water port will be capable of handling up to cape size vessels with expandable capacity from an initial 25Mtpa upgradable to 100Mtpa.

The ITD project is expected to offer the lowest transport costs for the export of coals from Tete, as it will employ modern and proven rail and port technologies, cover the shortest rail distance to port, and benefit from economies of scale as capacity is ramped up.

The results of the OoM study also demonstrated the ITD project will provide positive social economic opportunities and additional potential, and is environmentally sound.

RTCM will lead the necessary study work required to determine the feasibility of the transport corridor.

Ncondezi will not be required to contribute to the project feasibility or development capital costs, other than for the infrastructure required for the Ncondezi Project’s sole use to connect a rail spur with the ITD project rail network.

Prior to proceeding with the construction and development phase, Ncondezi will be required to enter into commercial arm’s length take-or-pay commitments with the ITD project operator in relation to phasing of coal production and allocating tonnage over a ramp-up period.

Ncondezi expects this to follow negotiations with coal off-takers for its export coal products from its Ncondezi project in Tete.

Given the Ncondezi project is targeting first production in 2015, the company said it was optimistic about the ability to also access rail and port capacity for transport of its coal on the Sena/Beira and Nacala corridors, which are to be expanded during the next few years. 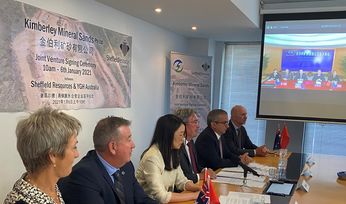 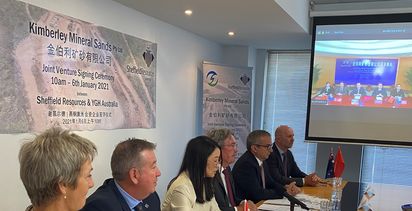