Continental clinches $65M for Penumbra mine

SOUTH African coal producer Continental Coal has secured $US65 million of aggregate debt funding with ABSA Capital, a subsidiary of Barclays Bank, to fund the development of its Penumbra coal mine. 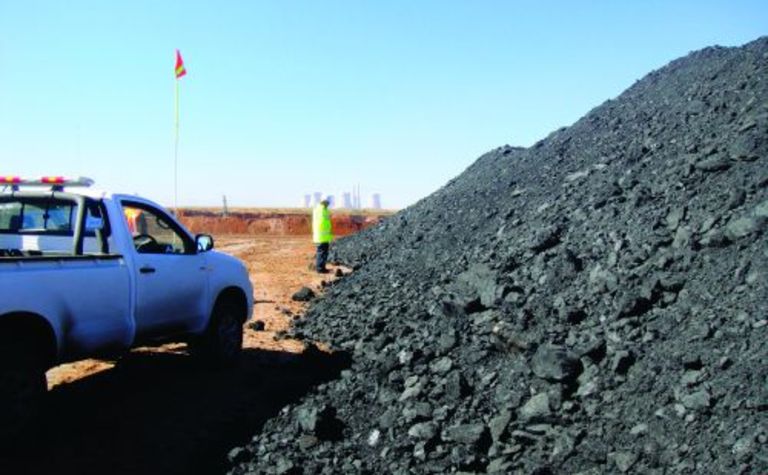 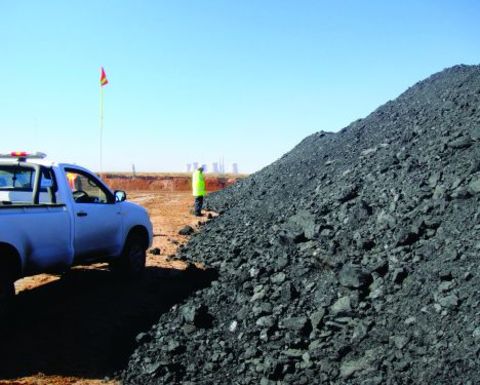 Continental has also implemented a coal and foreign exchange hedging program to mitigate its exposure to a sustained fall in US dollar coal prices or an appreciation of the South African rand against the US dollar.

The company said the hedging program represented only 12% of the JORC-compliant reserves at the Penumbra coal mine.

Continental Coal chief executive officer Don Turvey said the financing agreement and implementation of the coal hedging was a major boost for the company.

“The finalisation of the loan financing agreements with ABSA Capital, a division of ABSA Bank Limited, one of South Africa’s largest financial service providers, under the current volatile capital markets is a key milestone in the growth of our company and a further sign of support for our coal mining strategy in South Africa,” he said.

“To have already satisfied a number of the key conditions precedent and have agreed the draw down schedule of the US$35 million project loan facility is also a major step forward in the development of the Penumbra Coal Mine.”

Continental has ramped up activities at the Penumbra mine, with engineering and contracting company Murray and Roberts completing the development of the twin declines.

Murray and Roberts has also finished construction of the site office laydown area with the necessary concrete slabs, offices, change house and workshops established ahead of the commencement of the development of the twin declines.

Turvey said the development of the declines would continue with blasting in the declines allowing approximately 2.2m of advance to be completed every second day in each decline with the associated ground support completed.

The Penumbra coal mine is expected to produce 750,000 tonnes per annum of run of mine coal.

Approximately 500,000tpa will be used for the export thermal coal market.

Penumbra is located in the Ermelo coalfield, just south of the town of Ermelo in Mpumalanga Province.

The project is less than 3km from Continental’s producing Ferreira open cast mine and 2km from its coal processing and Anthra railway siding on the coal line to Richards Bay, where Continental is currently exporting about 40,000t a month of thermal coal. 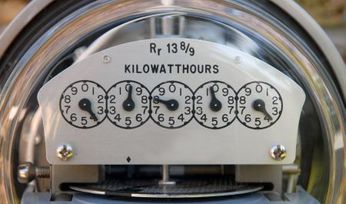 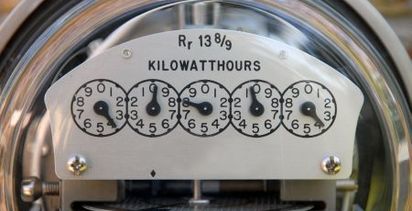 Continental clinches $65M for Penumbra mine