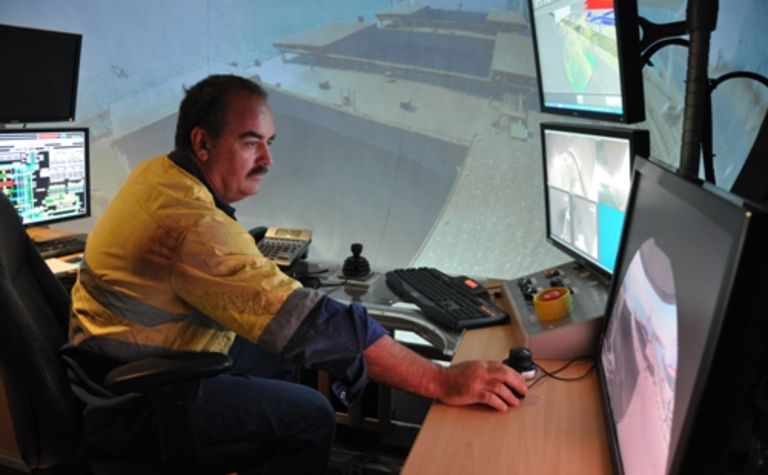 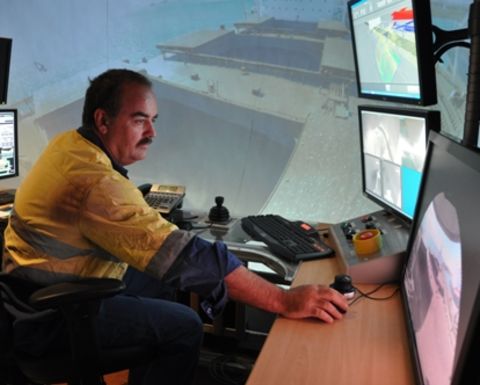 “I’m worried about that one,” Albanese told analysts in London overnight during the company’s annual results presentation.

“I hope that BHP is right and that only 20 per cent of these cost increases are structural but I think we actually have to work harder to stop that from getting worse.

Albanese said not only was the company grappling with higher costs but productivity was decreasing due to a number of factors including reduced skill levels and high turnover.

He spoke about strengthening the company’s industrial relations to meet the productivity challenges.

“We’ve got to put productivity in the same box as the other components of IR,” he said.

Rio expects the requirement for construction labour to rise considerably and demand for engineering resources to double over the next two years in Australia.

“We need to be ahead of that curve,” Albanese said.

“Without actually reducing the number of employees, how can we reduce the rate of employee growth?”

Albanese said the company’s investment in technology was one way it was working to tackle labour costs.

“In 2015, I hope to see half the tonnes we move in the Pilbara being moved with driverless trucks,” he said.

Earlier this week, Rio released a BAEconomics report it commissioned, which looked at the benefits of its research into automation.

“In iron ore, we’re introducing automated trucks, blast-hole drill rigs, sorting machines and trains, all of which are capable of being controlled by our operations centre in Perth, which already integrates our port, rail and mine logistics.”

Rio has five research centres around the world with links to universities.

“These research centres bring together the experience and know-how of our own technology and mining professionals with some of the best academic minds to achieve changes that are transforming the way mining, processing and energy are approached,” McGagh said. 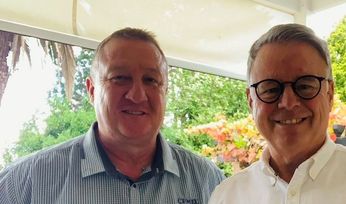 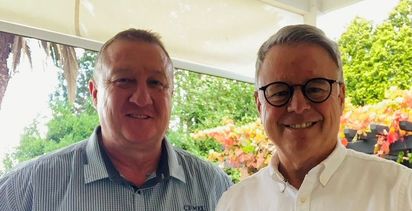