Glencore takeover of Optimum a boost to its African exports

GLENCORE is expected to pursue its $US1.2 billion takeover offer of South Africa’s Optimum Coal as it seeks to maximise marketing opportunities offered by blending African coal for export to Asian customers ahead of its proposed $90 billion merger with Xstrata. 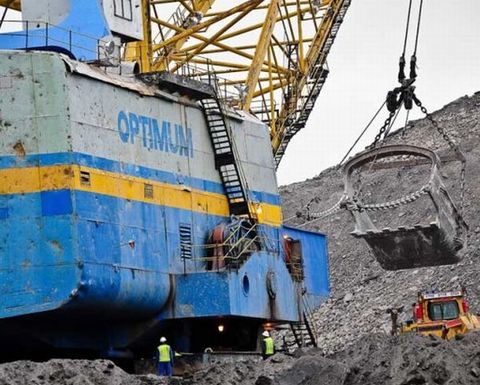 Optimum coal mine in South Africa

Glencore, which has formed a consortium with Cyril Ramaphosa’s Lexshell 849 Investments, currently has agreements to acquire 67.7% of Optimum, subject to approval by South Africa’s competition authorities.

African assets such as those offered by Optimum Coal would be more attractive to Glencore as it would provide more flexibility in feeding its centralised marketing body and help to reach its goal of $500 million a year in synergies.

Optimum operates one of South Africa’s largest open cut mines, Optimum Collieries, which also comprises the Boschmanspoort underground section it bought from BHP Billiton in June 2008. It has an allocation to ship 8.44 million tonnes of coal per annum through the Richards Bay export terminal.

In its latest profit announcement, Optimum said it is not able to anticipate when the approval of the competition authorities would be obtained.

“The consortium will, however, endeavour to be in a position to make the mandatory offer as soon as possible after receipt of such approval, and, in any event, within the time period set out in the Companies Act and the takeover regulations,” the company said.

“As soon as the necessary approval is obtained and the various transactions are implemented, an announcement will be released to shareholders regarding the mandatory offer, which will include salient dates and times for the mandatory offer.”

The consortium believes it would preferable for it to proceed with a mandatory offer as opposed to a general offer, because the mandatory offer would be unconditional and capable of immediate implementation once accepted by an Optimum shareholder.

Optimum’s Koornfontein and Optimum collieries are in Mpumalanga province, which is nearby to Glencore’s Shanduka Coal unit, which has five coal mines.

Optimum produced 7.4 million tonnes of run-of-mine coal during the first half of the 2012 financial year, a decrease of 15% on the 8.7Mt produced in the six months to December 2010. Of this, 2.9Mt of export quality domestic coal was produced, 20% down on 3.6Mt produced in the previous comparable period. 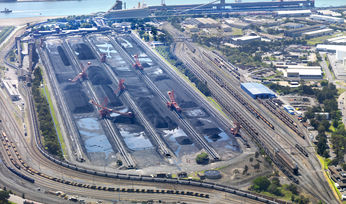 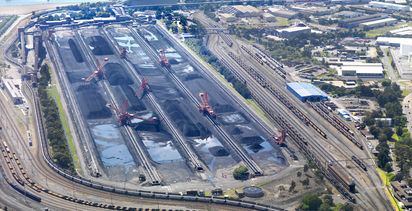