BHP Billiton’s Illawarra Coal has been given approval by the New South Wales Department of Planning and infrastructure to drill up to 18 boreholes above its Appin colliery in the Illawarra as the company seeks to reduce its greenhouse gas emissions. 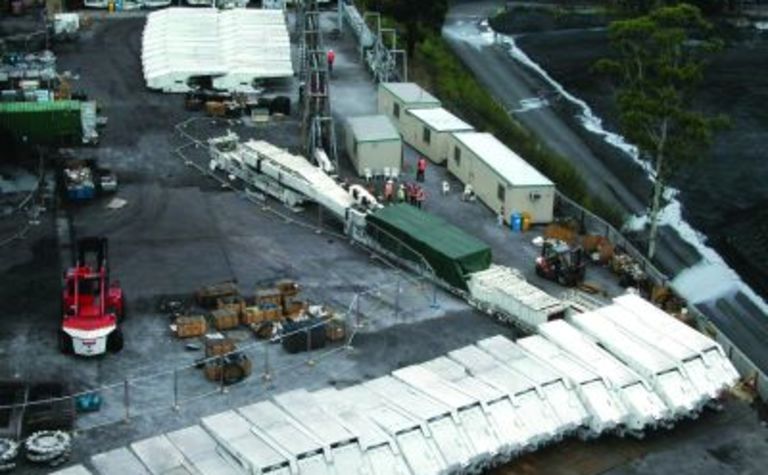 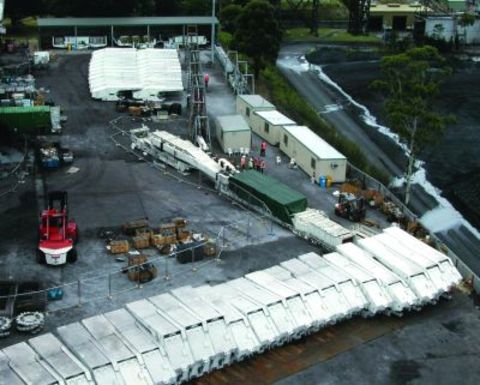 Appin, which is considered to be one of Australia’s gassiest underground coal mines, has also been given permission to construct both horizontal and vertical in-seam wells.

“Based on this assessment, the department considers that the proposed gas drainage works would increase mine safety and substantially decrease greenhouse gas emissions from Appin Colliery, with minimal resulting environmental impacts,” the DPI said.

“The proposed works would occur on previously cleared grazing land which would be rehabilitated following the decommissioning of the project. Consequently, the department is satisfied that the proposed modification is in the public interest and should be approved, subject to conditions.”

Illawarra Coal will construct and operate up to 18 boreholes above longwalls 704 and 705 to extract gas following mining and convey the extracted gas to a gas-fired power station at Appin Colliery pit top.

The company will also construct and operate steered horizontal in-seam wells and vertical wells with flaring units at two locations to allow for mine safety gas drainage.

The site for the goaf gas drainage works is 3km south of Menangle township, 1km north of Douglas Park township and 2km west of the Hume Highway and Nepean River.

The company had previous approval for eight temporary boreholes to extract coal seam gas from longwalls 703 and 704, and related pipelines.

The pipelines pass through a downhole to the underground mine, from where the CSG is piped through the mine to a gas-fired power station, owned by Energy Development Limited and located at the Colliery’s Appin West pit top area.

A minor modification to the project approval was approved in December 2010, which allowed for the relocation of an approved medium radius drilling (MRD) borehole above longwall 704.

On November 20, 2011, Illawarra Coal submitted an application to modify its project approval for the Appin gas drainage project under section 75W of the EP&A Act. The proposed modification comprises the construction and operation of additional goaf gas drainage infrastructure above longwalls 704 and 705 and the establishment of mine safety gas drainage.

As a longwall mine shearer retreats through a longwall panel, the roof strata above the extracted coal seam collapses, forming a mass of broken rock known as the “goaf”

The gases released from the fractured strata in and above the goaf have the potential to raise the methane concentration in the mine ventilation air to unsafe levels. In order to maintain mine safety, this goaf gas must be extracted.

These wells would be connected to the existing approved pipelines, so that extracted gas could be conveyed to the gas-fired power station at the Appin West pit top. 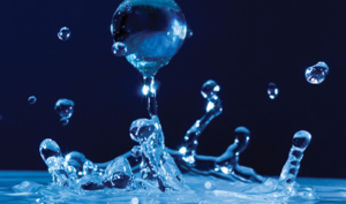 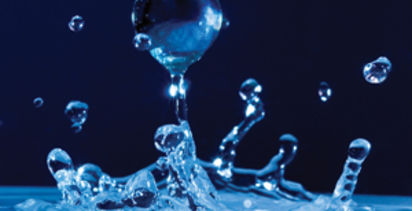