EVERY Day Mine Services has reported a net profit of $A2.1 million for the half year thanks to the contribution of Queensland coal production drilling specialist Hughes Drilling, which it merged with last year. 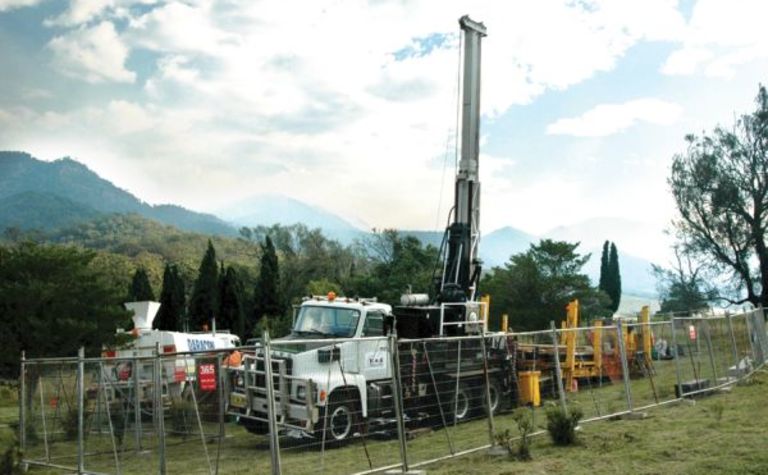 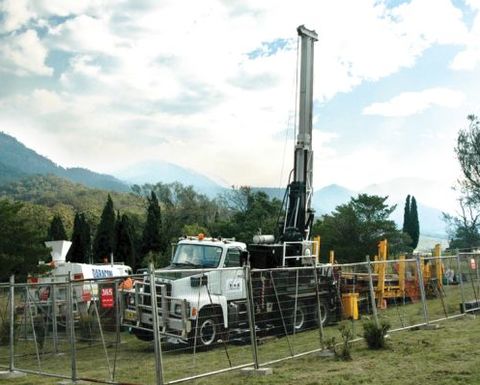 Revenue gained almost 50% from $9.9 million to $14.9 million while earnings before interest tax depreciation and amortisation was $5.5 million, up 76% from $3.1 million.

EDMS said the outlook for its core coal production drilling sector continued to be positive even with the recent fluctuations in coal prices.

“We believe that opportunities for growth will remain strong for an extended period for contractors such as Hughes/EDMS that provide safe, consistent, quality services with reliable equipment at competitive prices,” EDMS said.

The company will also change its name to Hughes Drilling to reflect the merger and expects to make an announcement regarding the change shortly.

Shares in EDMS were unchanged at 4c in afternoon trade.