GLOBAL investors have taken a shine to solar energy, driving the price of solar photovoltaic panels down by 75% in five years, according to a report from the Climate Institute. 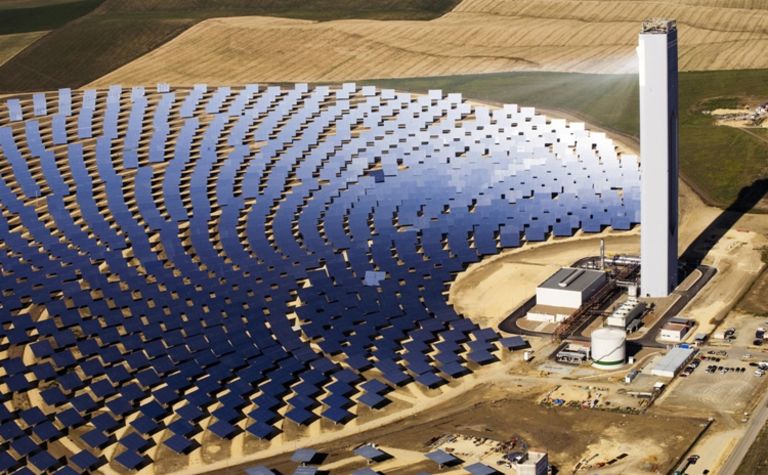 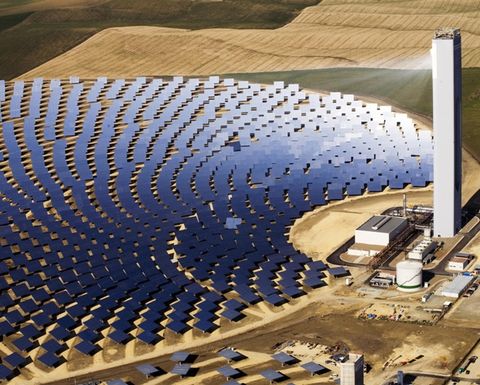 Against the odds of the current economic tide, global investments in clean energy reached a record of $250 billion last year. Solar energy accounted for more than half of these investments ($132 billion) with wind energy winding up on a second place ($72 billion).

In Australia this development has mainly been driven by installation of solar panels on homes. Australia invested $4.7 billion in clean energy in 2011, which is 11 % more than the previous year.

The report also shows a global trend of increasing investments in clean energy and falling prices in the associated technologies. For example, the price of offshore wind energy has fallen by more than 75% since 1985.

Energy security is one of the main drivers for the increased investments in renewable energy. Others drivers relate to economy, innovation, rural and industrial development and the reduction in carbon and other pollution.

For the first time the global leader of investments in clean energy is the US, closely followed by China. Other investment leaders are India, Brazil, Germany, Italy, the UK, Japan, Spain and Canada.

The report from the Climate Institute was developed in a partnership with PacificHydro and Bloomberg New Energy Finance.

This article first appeared in BEN-Global 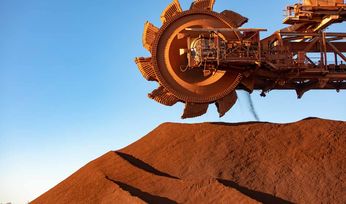 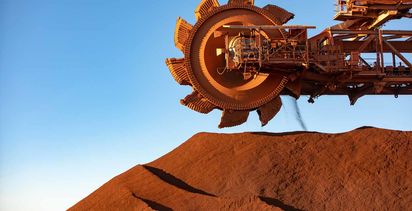