THE Supreme Court of Queensland has upheld the OGL Resources Ebenezer mine licence renewal after two landowners had challenged the granting of the lease by former Queensland employment, skills and mining minister Stirling Hinchliffe. 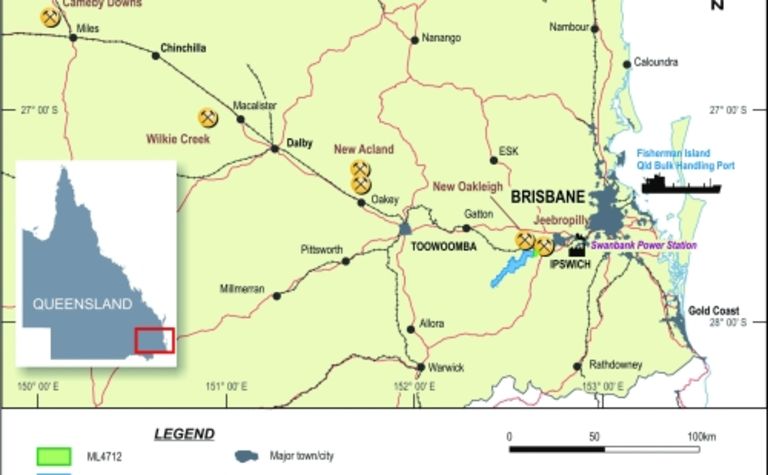 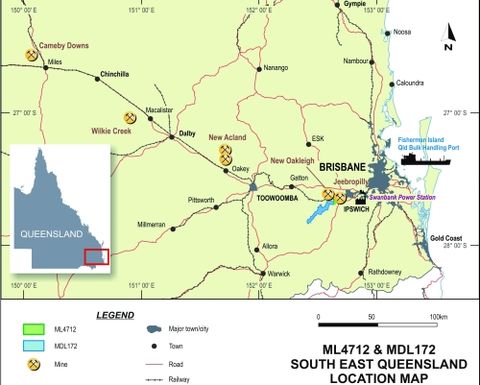 The mining lease is one of the two tenements under a purchase agreement between OGL and Zedemar Holdings.

OGL will now continue with the acquisition of the two tenements from Zedemar but due to the delay in progress, the date for completion of the transaction has been extended by Zedemar to allow sufficient time for OGL to raise the capital.

OGL plans to produce 1 million tonnes per annum of run of mine coal at Ebenezer by 2013.

The residents stated they opposed mining because of possible noise disturbance and general environmental impacts the mine could impose.

The mine originally opened in 1988 and operated until early 2003, producing more than 20.5Mt of thermal coal for the domestic and export market.

Mining lease 4712, which governs the Ebenezer mine area, was recently renewed to allow mining to recommence at Ebenezer.

Among the applicants appealing the mine’s redevelopment was prominent businessman Graham Turner.

Fidock has more than 30 years’ experience in open cut and underground coal mining and was most recently part of Macarthur Coal’s executive leadership group responsible for mine operations at Coppabella, Moorvale and Codrilla.

His role as company CEO took effect on January 23. 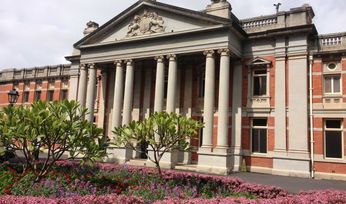 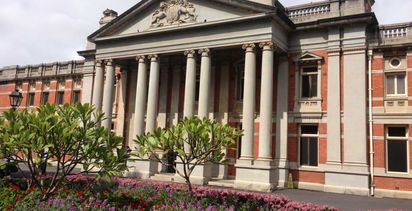