Coalworks rejects moves to change board 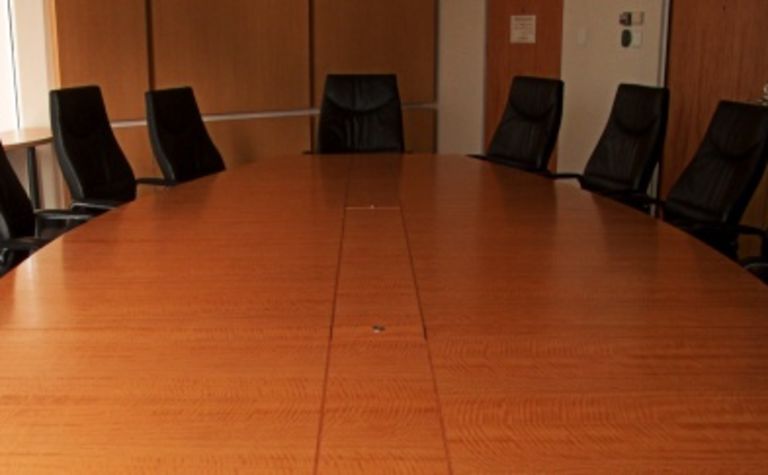 A meeting that will include the resolutions to oust the chairman and CEO is scheduled for June 15.

The unsolicited and conditional offer from Whitehaven came after the implementation of a $5.1 billion merger with Aston Resources and the acquisition of Nathan Tinkler’s Boardwalk Resources which delivered the company a 17.3% shareholding in Coalworks.

Coalworks advised shareholders to take no action on Whitehaven’s $1 per share offer.

“If the Macquarie resolutions are passed, the board will be fully made up of Boardwalk/Whitehaven and Macquarie nominees whose interests are not necessarily aligned with other Coalworks shareholders,” Coalworks said in a statement.

“This is of particular concern in light of the announcement of the unsolicited conditional offer for Coalworks from Whitehaven on 7 May 2012.

“Coalworks considers that the removal of Mr Mitchell and Dr Firek could make it significantly easier for a potential acquirer such as Whitehaven to gain control of Coalworks without paying a price reflecting the value of Coalworks’ assets.

“Coalworks’ board and management led by Mr Mitchell and Dr Firek have overseen a period of significant achievement and share price growth over the past 12 months.”

Coalworks said it continued to build the asset backing of the company through developing a strategic inventory of coal resources, while at the same time increasing the value of its tenements through the achievement of a number of milestones.

On the operational front, Coalworks completed a prefeasibility study at the Vickery South coking and thermal coal project in the Gunnedah Basin of New South Wales, for which it also made a strategic land acquisition to position the project for infrastructure access, with production expected to commence in 2015.

It also announced a maiden JORC-inferred resource of 743 million tonnes at Ferndale in NSW, with production expected to begin in 2016.

Last November, a boardroom coup at Coalworks, engineered by Nathan Tinkler and Macquarie, saw the ousting of two of the company’s directors. 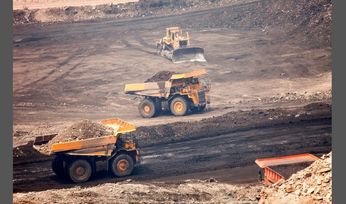 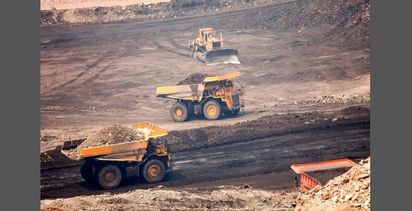