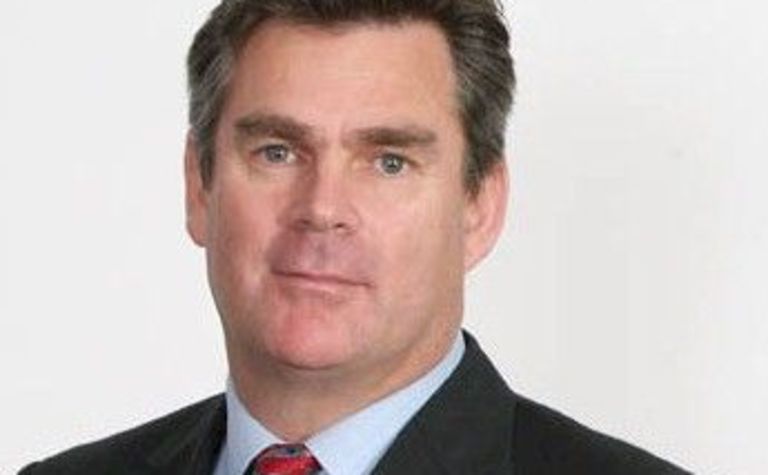 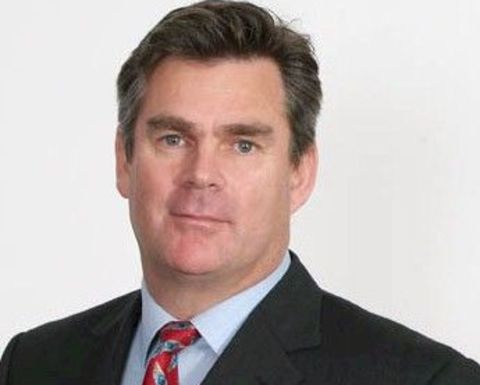 Addison told ILN he would receive about 12% of Metal Bank’s listed shares if the bid was successful but the number of shares issued by Metal Bank to Scott Creek shareholders would depend ultimately on the number of tenements granted in the company’s name.

Metal Bank chairman Vince Fayad said: “The proposed transaction represents an excellent platform for the company to enter the lucrative Queensland coal market and will help take the company to a new level. We are very excited by the acquisition.”

The acquisition will require approval by Metal Bank shareholders.

Two of the five tenements have already been granted to Scott Creek, while the other three are still at the application stage.

The tenements cover a total area of approximately 42sq.km and are located close to other coking and pulverised coal injection coal mines in the region, as well as to road and rail infrastructure.

Metal Bank has also announced that it will make a share placement equivalent to 15% of the company at 5c a share to raise about $340,000 to fund the acquisition expenses and to meet its working capital requirements.