AMERICAN industrial giant General Electric is proposing to merge with Industrea through a scheme of arrangement that values the Australian underground mining equipment manufacturer at $470 million. 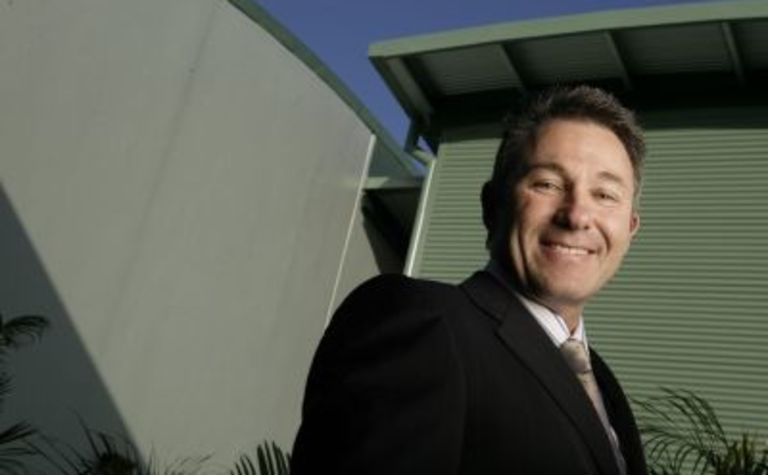 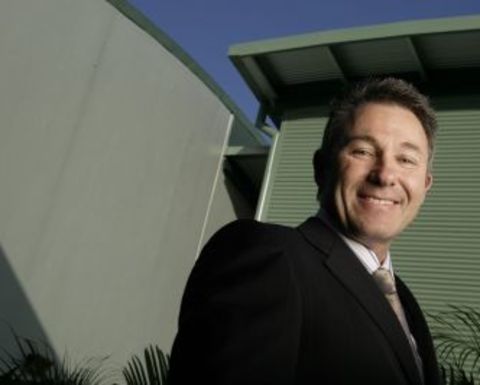 GE offered to acquire 100% of Industrea issued shares at $1.27 cash per share as Industrea announced its net profit after tax forecast for 2012 was now estimated at $40-45 million compared with the $47.9 million for the 2011 financial year.

Industrea chairman David Beddall said the acquisition price represented a 48% premium to the previous close and the board of Industrea intended to vote in favour of the scheme, unanimously recommending all shareholders to also vote in favour.

“This is an attractive offer which is at a significant premium to the current share price,” he said.

“The Industrea board believes that the offer represents fair value.

“We recommend unanimously that shareholders vote in favour of the scheme, in the absence of a superior offer and subject to the independent expert concluding that the proposal is in the best interests of shareholders.”

The Industrea board also negotiated the ability to sell its Industrea mining services division separately, in which case Industrea shareholders would be entitled to receive any net proceeds from the sale of the division above an agreed value in addition to the $1.27 per share.

If a sale of IMS is not brought to a conclusion, GE will retain IMS as part of the proposal.

Because the sale price for IMS is not known, Industrea has not included an estimate of any potential uplift for shareholders following a sale of IMS.

“GE’s capital, technical expertise and global customer relationships are expected to accelerate the growth of Industrea’s businesses, building on the company’s strong reputation for products and services that enhance the safety and productivity of mining companies,” Industrea managing director and chief executive officer Robin Levison said.

“New career opportunities will open up for our people and customers will be able to benefit from increased resources devoted to product development and innovation.”

The merger is subject to shareholder and court approval.

The board will commission an independent expert to consider whether the proposal is in the best interests of Industrea shareholders.

The independent expert’s report will be provided to Industrea shareholders as part of the scheme booklet. 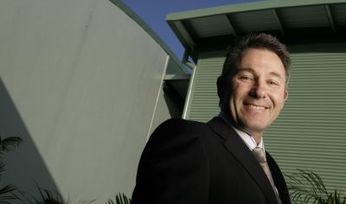 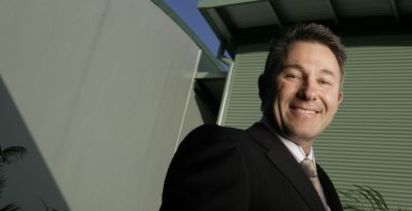