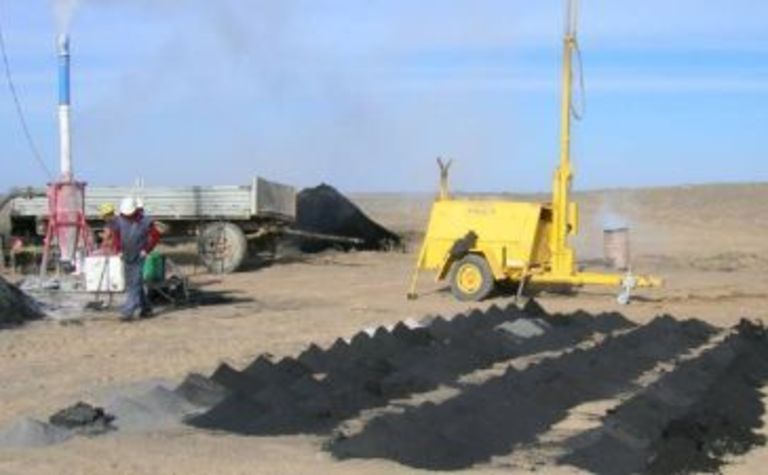 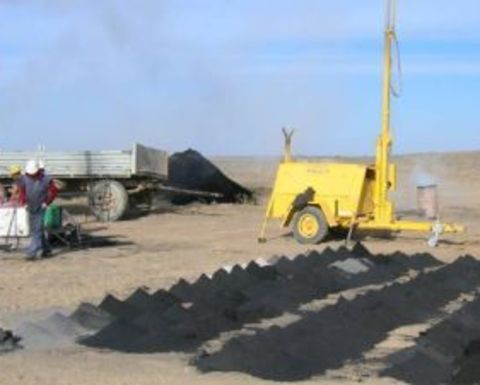 Net profit for the period ending March 31 totalled $US3.1 million compared to the $46.6 million loss in the same quarter last year.

Production of raw coal eroded only slightly, notching 1.07Mt for the period versus 1.11Mt during the same quarter last year.

Upcoming output numbers, however, have been put into doubt.

Some of the miner’s customers have cut their orders after the Mongolian government requested the suspension of certain projects.

“The announcement regarding potential license suspension has created significant uncertainty among the company’s customers,” the company said in a statement.

“Concern over whether SouthGobi will be able to deliver contracted volumes in the second quarter has in some cases led customers to reduce their coal purchases.”

In April, Mongolia’s Mineral Resources Authority sought a request to susepend exploration and mining activities at various SouthGobi licences, including its flagship Ovoot Tolgoi coal mine.

The move was in connection to the proposed takeover bid by Aluminum Corporation of China (Chalco) to buy a controlling stake in SouthGobi from Ivanhoe Mines. 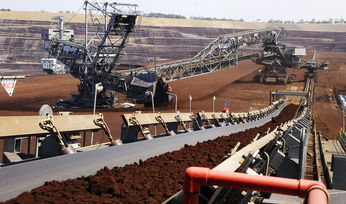 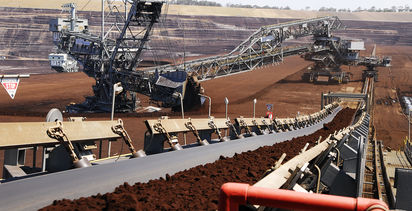