Getting the mud to stick (where it's needed)

IN THIS game Supply Side has seen his fair share of mud slung. Never slung any myself you understand. Would never do that. But there are times when getting the mud to stick where it is needed is vital. By Noel Dyson 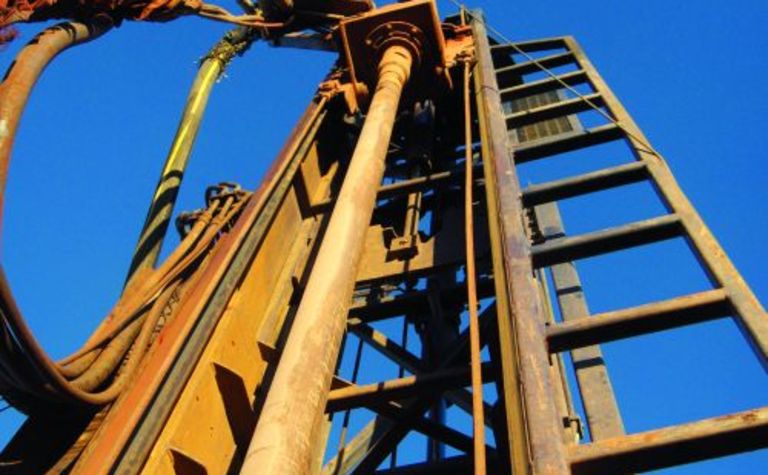 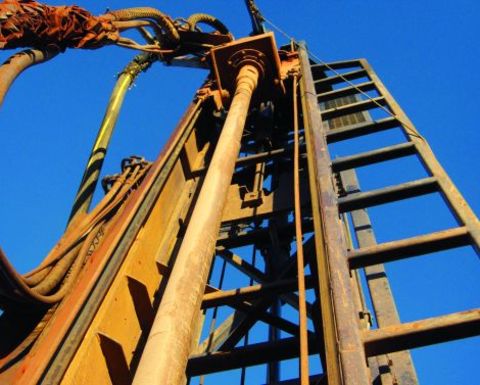 Drilling is just one such game and a Tennessee-based chemical company reckons its coring fluid for the mineral exploration market does just that.

KB International has developed CoreSmart and one of its benefits is the ability to recover cores that were broken during initial drilling.

Besides this core recovery solution, the fluid is said to be high-temperature stable, keep clays from swelling, reduce torque and rod chatter and enhance the bit life for increased penetration rates.

It also has been designed to be easy to use. In most situations, no additives are required.

The dosage can be adjusted depending on soil conditions, which is a great advantage for remote sites. CoreSmart also can use brackish or saltwater as the make-up water.

“Cores that have typically been damaged during the coring process are now being extracted almost entirely intact,” he said.

“Traditional coring fluids require multiple additives, including bentonite, as the base for the fluid. This can make the system difficult to adjust under changing drilling conditions.”

CoreSmart incorporates polymer technology into its drilling fluid. This polymer helps form a membrane around the core sample as it is being cut to ensure high recovery rates.

The protective coating does this by adding strength and durability to the core. It also repels water to ensure the sample does not deteriorate or get washed out during the coring and retrieval process.

The technology is also environmentally preferential to the bentonite-based coring fluids and emulsion polymers that contain mineral oils.

CoreSmart has been introduced in Australia and Africa, where the technology has been proving its worth.

It has been used successfully to drill cores where contractors previously failed to get through very weak shear zones.

CoreSmart was chosen as the replacement fluid.

When the drilling was done it emerged the CoreSmart fluid delivered near perfect core recovery while maintaining its viscosity even when made with local water supplies.

Its products and technology also extend to many other specialty applications within the geo-construction marketplace.

KB’s technology has been used throughout North America, Asia, Europe, Australia and Africa. 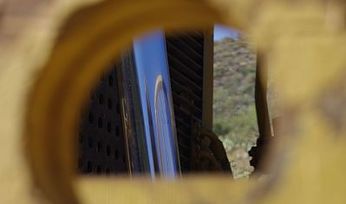 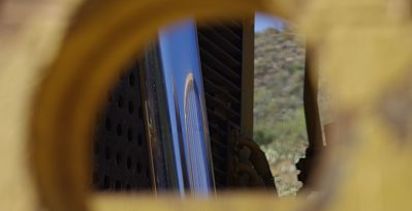