XSTRATA Coal has resumed operations at its flagship Blakefield South mine in New South Wales and expects to return to full production by mid-July after a fire in January 2011 ignited behind the mine’s longwall. 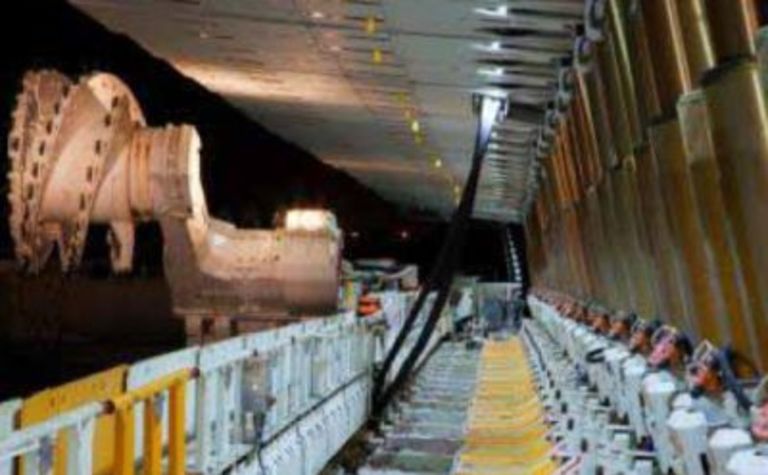 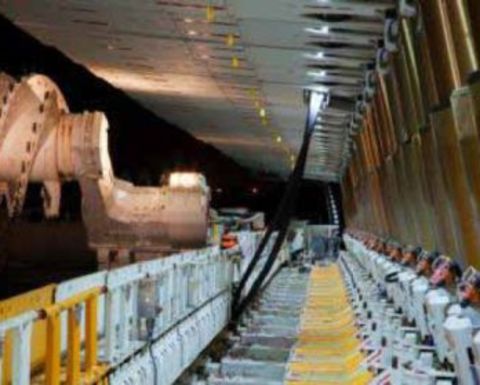 Mine personnel were unable to re-enter the mine until June 2011 to begin planning and rebuilding the longwall.

“Our team at Blakefield South has done an amazing job to safely recover the mine after the fire, rebuild the longwall, and resume production ahead of an ambitious timetable,” Munro said. “We thank them for their commitment and resourcefulness.”

Mine personnel redeployed at Beltana, West Wallsend and Ravensworth underground operations during the Blakefield South closure have been recalled.

Blakefield South underground is part of Xstrata Coal’s Bulga complex, which also includes an open cut mine and a coal handling and preparation plant.

The temporary suspension of operations at the Blakefield South mine detracted from the company’s full year production for 2011 of 49.8Mt of thermal and semi-soft coal.