AFTER two days of meetings this week, unions and BHP Billiton Mitsubishi Alliance management are moving closer to agreement over flexibility of rostering to suit fly-in, fly-out workers at the company’s seven central Queensland mines. 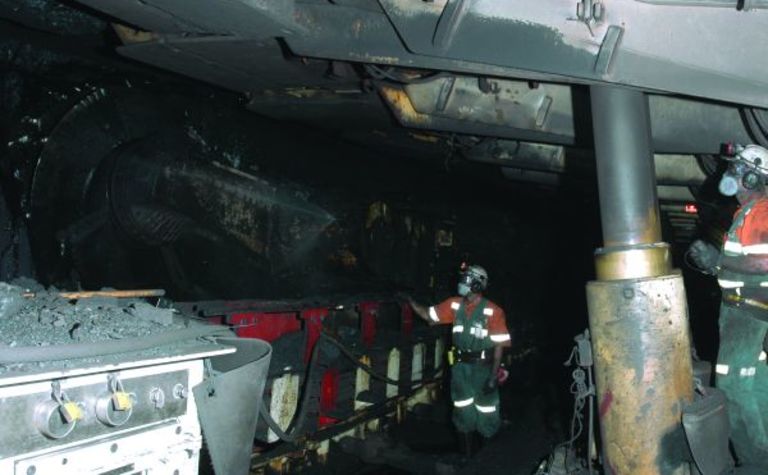 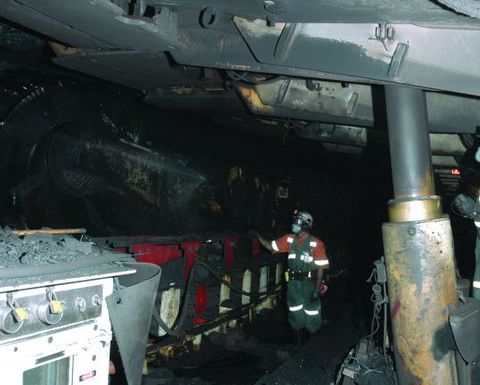 But the unions’ single bargaining unit, which has been locked in protracted 18 month negotiations with BMA over enterprise agreements, does not yet appear nearer to agreement over the contentious issue of responsibility for safety at the mines.

The union’s Bulletin 134, which was quoted in the Australian Financial Review reportedly reads: “The meeting over the past two days focused on finding a solution to the issue of implementing new rosters. The meeting was productive.

“The SBU introduced an alternative for BMA to consider on Monday afternoon. Today, based on this alternative proposal, a smaller team worked on a way to introduce new rosters to enable commuting.

“Both parties will now consider the proposal in more detail prior to meeting again on Friday, 15 June, 2012. We are hopeful this progress will lead to a way through the current impasse...we have also agreed to further meetings on 20-22 June, 2012.”

A spokesperson for BHP Billiton told ILN: “We are focused on finding an acceptable solution to issues through negotiation. We will be meeting with the SBU on 15 June and further meetings on 20-22 June have been agreed to.”

BMA is hoping to extend the time of each shift to allow for less commuting for FIFO workers at its mines. It is also believed to be negotiating on the choice for workers who live in nearby communities such as Moranbah to work shorter shifts.

BMA president Steve Dumble recently told the ABC’s Four Corners program that the company was taking a long-term view of development in the Bowen Basin and was making investments in its own labour force as well as local infrastructure.

“We had no plans to de-unionise this business,” he said.

BHP Billiton Mitsubishi Alliance will face the first wave of protected industrial action next week as... 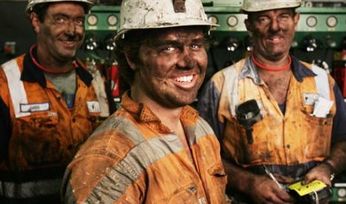 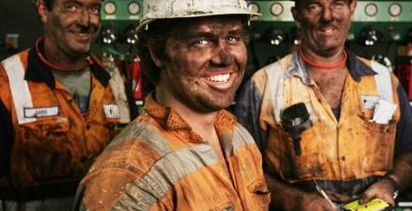