INCREASED cargo handling at Port Metro Vancouver during the first six months of 2012 has prompted Canadian International Trade Minister Ed Fast to deem Canada the “gateway of choice between Asia and North America”. 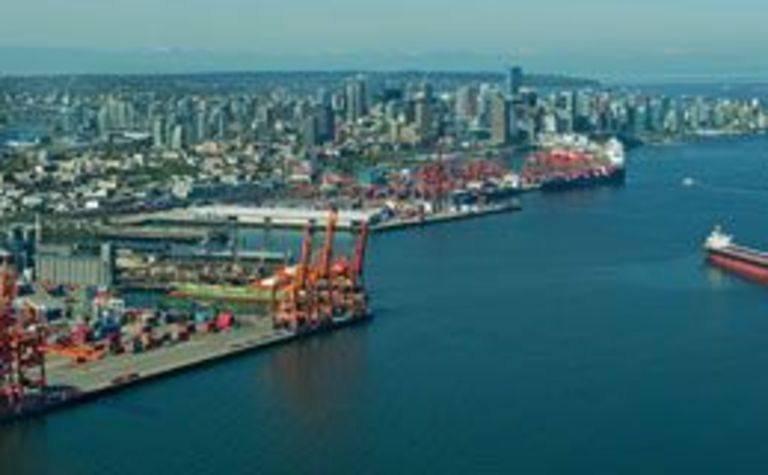 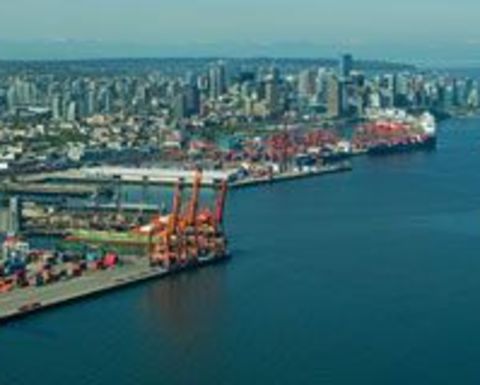 “As we deepen Canada’s trade and investment ties in fast-growing Asia-Pacific markets, PMV’s competitive advantages and continued success are helping to create jobs, growth and long-term prosperity in every region of our country,” he said.

The remarks may very well be used as argument ammunition by US port developers who continue to grapple with community resistance as they reach out to Asian coal markets with export terminal plans in the Pacific Northwest.

A 6% increase in cargo loads at Canada’s largest port in the first half of 2012 brought Vancouver traffic to 62.3 million tonnes.

“Although some Asian economies show slower growth overall, through the port we saw continuing strong demand for Canadian natural resources, with all the major economic benefits that provides for the Canadian economy,” he said.

“Thanks to capacity building projects now underway, together with improved efficiencies and this ongoing demand, we expect to see continued strength throughout 2012.”

Iron Capital provides equipment ownership and usage options that include a rent-to-purchase model. 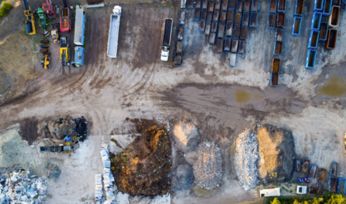 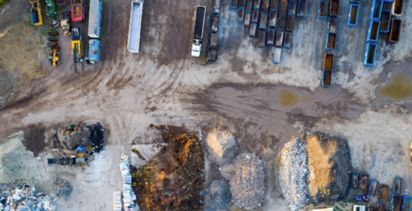