QR NATIONAL will further reduce Queensland’s depleted skills base by cutting employee numbers by 750 despite recording a 22% increase in net profit to $441 million. 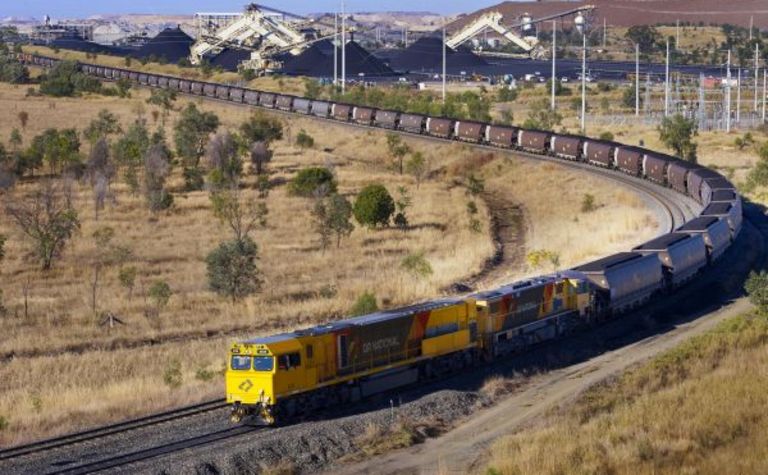 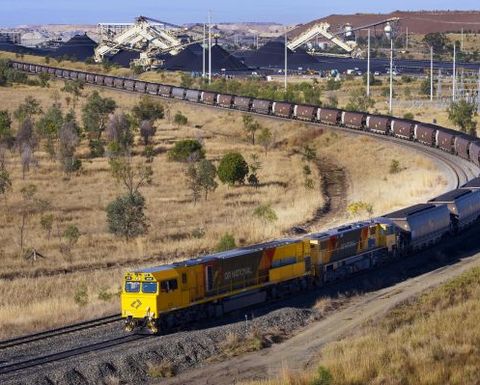 QR National said its current voluntary redundancy program would reduce the cost base of the company and facilitate further efficiencies from the new organisational model and a capital management program involving the buy-back of up to 10% of the company’s shares over the next 12 months.

The next phase of this restructure, with a range of proposals targeting improved productivity and lower costs, had been the subject of “extensive consultation” with employees and unions, QR National said.

“In addition to the ongoing changes implemented over recent months, the company will be accepting approximately 750 applications for voluntary redundancy in the coming weeks, with all staff to leave by December 2012,” it said.

“Combined with other reductions during the year, this will mean a total reduction of 900 people during calendar year 2012.

“The one-off cost of the 750 redundancies will be approximately $75 million which will be incurred in FY2013. The payback period for this is approximately 12 months.”

The result for the year ended 30 June 2012 was up $200 million in total despite lower than expected volumes for the former state government owned utility.

These events contributed to a 47 million tonne reduction in coal haulage volumes compared to the initial public offering document forecast.

“We have delivered a substantial improvement in underlying EBIT in FY12, slightly ahead of the offer document forecast, and without the benefit of almost 50 million tonnes of forecast growth in Queensland coal volumes,” QR National chief executive Lance Hockridge said.

“Substantial margin improvements have been driven by enhanced revenue quality, cost outs and efficiency gains. Combined, these have more than offset the impact of lower tonnages.

“The benefits of transformation and restructuring, including the strong expected uptake for the current voluntary redundancy program, will deliver sustainable cost savings and efficiencies in coming years.”

Following the implementation of the functional organisation model, the company has considered further restructuring for optimal productivity. 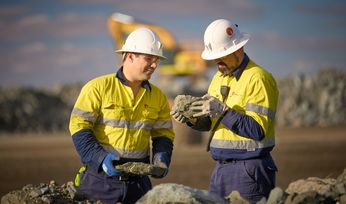 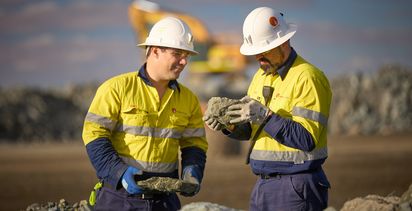