LOWER commodity prices coupled with the rising cost of doing business in Australia is delaying projects and deferring investment, an industry group has claimed. 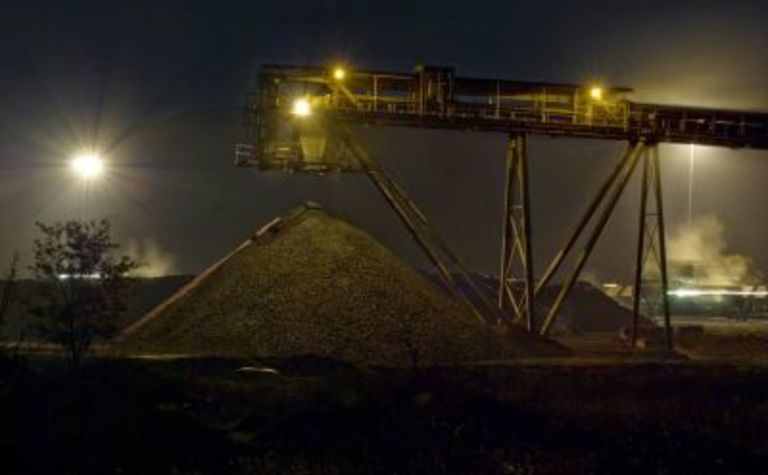 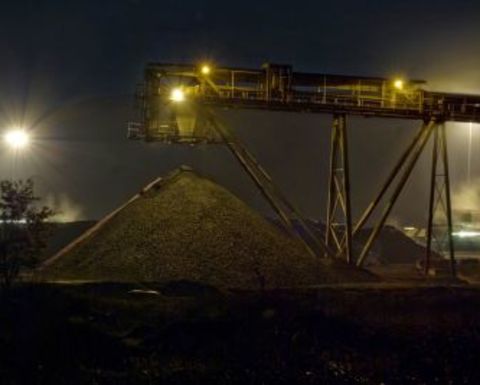 The Chamber of Minerals and Energy Western Australia revealed resource projects in the state would progressively move from construction to production, stunting existing expansion plans while companies focused on improving cashflow.

By entering saving mode compared to the spending spree the WA mining economy had buoyed off over the past two years, CME said the move didn’t represent an end to the sector, however, government policy settings needed to be adjusted to promote future growth.

CME chief executive Reg Howard-Smith said Australia was becoming a less attractive place to invest in comparison to other nations such as Africa.

“Investment may be driven to other regions because of additional layers of taxation through the Minerals Resource Rent Tax and the carbon tax, coupled with rising costs for doing business and an inability to source skilled labour,” Howard-Smith said.

“Many companies are highlighting the difficulty in raising capital to get new projects off the ground.”

The high Australian dollar and high energy costs have even plagued the majors, with BHP Billiton sidelining expansion developments on the Port Hedland Outer Harbour in WA and Olympic Dam mine in South Australia after both were found to be no longer able to generate the desired return on investment.

Engineering and construction contractor Decmil said it anticipated a slowdown in resource expansion in FY13 with mining and resource projects only accounting for 15% of its project pipeline compared to 76% from the oil and gas sector.

“WA has been blessed with a natural resource endowment but we are by no means unique,” Howard-Smith said.

“Minerals are found in abundance all over the world and the careful management of these resources should ensure our country continues to grow.”

“It’s important we continue to sustainably develop new projects and push ahead with expansion plans in partnership with the WA community.”

Howard-Smith stressed the importance of the state and federal governments to support policies which improved productivity and encouraged growth, suggesting initiatives which enticed people to move around the county to fill job vacancies, genuine tax reform and cutting green and red tape. 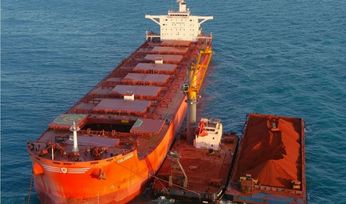 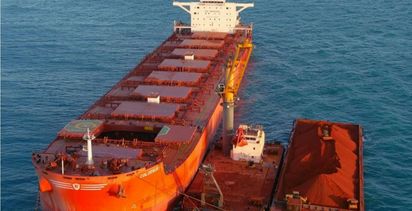