FORGET about Rio Tinto’s automated haulers. The true mine of the future will have no truck with trucks. At least that is what ABB believes. 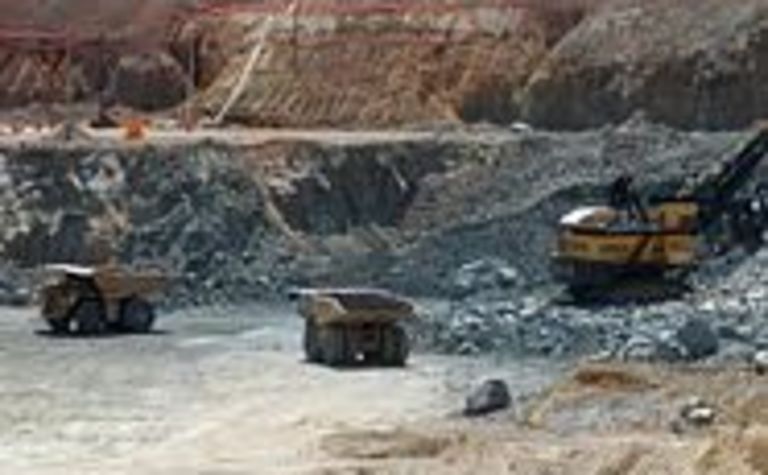 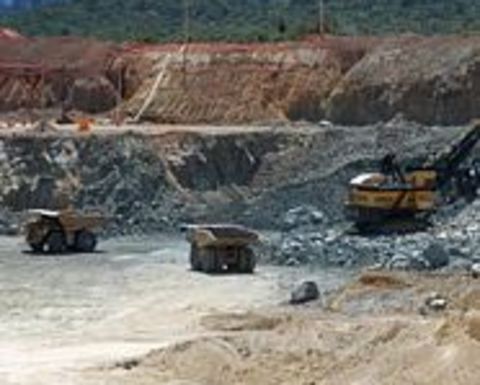 The Swiss power player has won $US140 million ($A133 million) in orders from Vale to supply automation and electrical equipment for an iron ore mine and processing plant in Brazil.

Construction of the mine is expected to be completed by the second half of 2016.

On top of the $US8 million, Vale is spending about another $12 million on infrastructure.

Instead of off-highway trucks the project will use shiftable conveyor belts to move the iron ore from the pit to the plant.

Should it all come together, it will be the first time anyone has attempted to put a true in-pit crushing and conveying system together.

The benefits of such an approach are obvious.

Take trucks out of the system and immediately the mine’s staffing levels reduce. So too does its fuel costs and emissions. Those pesky tyres that have a nasty habit of running short just when things are getting good are no longer an issue either.

According to Vale, if the S11D mine was to be operated using trucks it would need about 100 off-highway trucks and consume 77% more diesel a year.

However, along with the benefits come the pitfalls.

One of the biggest criticisms levelled at IPCCs is their lack of flexibility. This is one reason mine managers love trucks. It gives them room to manoeuvre.

“The project will allow Vale to increase production by about 90 million tonnes while substantially reducing emissions and improving operational efficiency and process safety,” Reinikkala said.

ABB will provide the automation and electrification to transport the ore into the processing plant and will automate all plant processes.

The order includes a centralised 800xA control system for processing operations so personnel can be located away from the site for improved safety.

It also allows for the automatic recovery and piling of iron ore by controlling and positioning equipment via satellite using GPS and three-dimensional scanning for field screening.

The delivery includes medium and low voltage motors for use with frequency converters, the primary power transmission stations, duplication of the telecom system for the railway and 37 secondary substations in self-contained electrical houses. 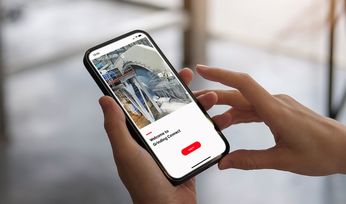 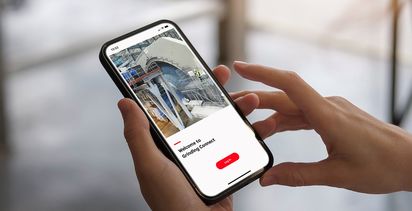