THE Australian Coal Association has called for the Renewable Energy Target to be abolished with existing property rights to be grandfathered or compensated. 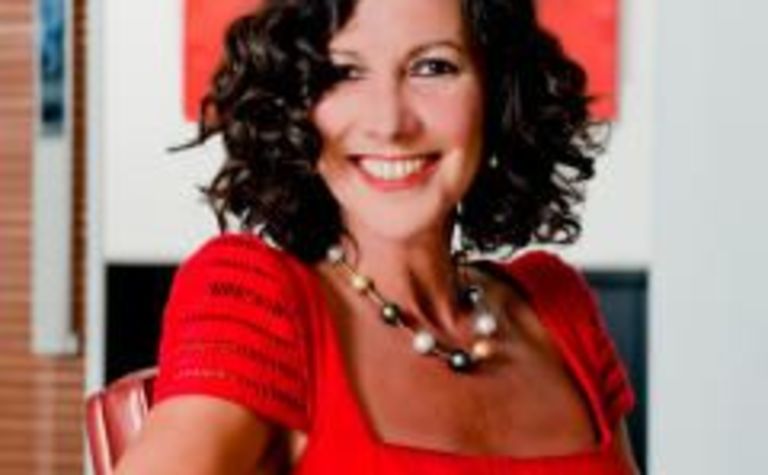 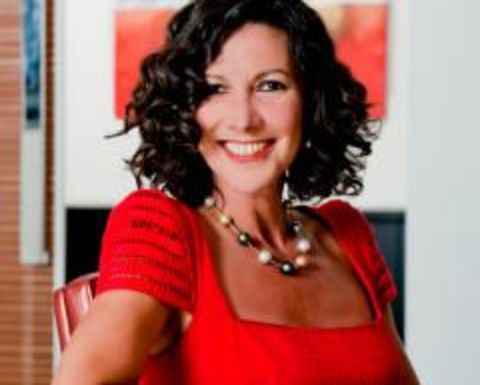 “A national conversation about the implications of major changes to our energy mix is urgently required as all energy choices have consequences for cost to the consumer, environmental outcomes and energy security,” she said.

“The RET is a policy intervention that is increasing costs without adding to abatement outcomes. For this reason it should be removed.

“The RET effectively picks winners in the form of mature and expensive renewable technologies instead of supporting R&D and motivating market players to commercialise the most efficient low emissions technologies.”

Williams said the RET had been made redundant by the federal government’s carbon tax.

“It is now merely adding to the cost of abatement as opposed to improving the abatement outcome,” she said.

The government is reviewing the scheme. The ACA has made a submission to the review.

One of the ACA arguments is that renewables have proven to need the backup of conventional fuel sources. Renewables are great but solar is for nought when the sun does not shine and wind energy can become becalmed.

It points out that Germany, long held up as an exemplar of renewable energy development – opened the world’s largest brown coal power station in August.

The station was designed to support renewables in the grid.

Water trigger an example of duplication.

Get rid of RET: ACA