CATERPILLAR has pulled the covers off what it calls the world’s largest hydraulic mining shovel at Minexpo. 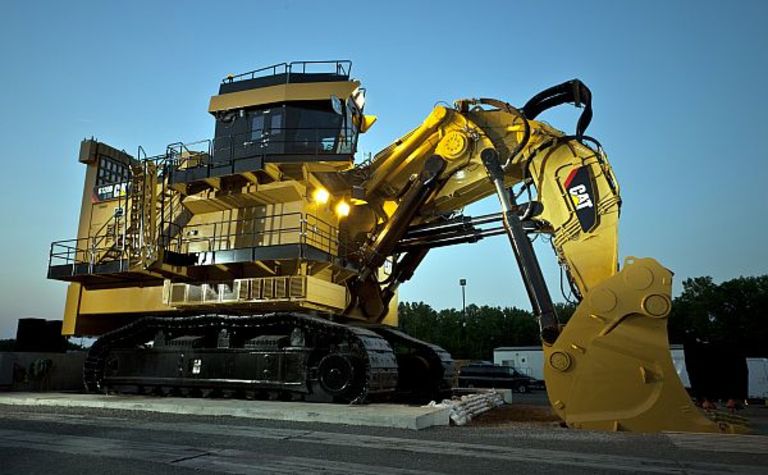 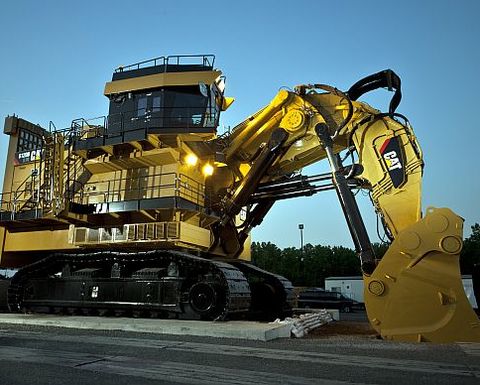 A prototype of Caterpillar's 6120B hydraulic face shovel.

It claims the shovel, with an operating weight of about 1270 tonnes, can load an ultra-class mining truck – a 363t payload or 400 short tons in the old language – in three passes.

There is a twist in this particular Cat’s tale. It makes use of hydra-electric regenerative technologies and a unique energy storage system to cut fuel use per tonne by an estimated 25%.

The Cat 6120B FS exceeds the size of the Cat 6090 – once known as the Terex RH400, which came into Caterpillar’s possession through its takeover of Bucyrus.

The shovel has a 3360 kilowatt engine output, which allows it to handle dipper sizes of 46 to 65 cubic metres, depending on material density.

The energy management system makes use of large capacitors to store energy created by the shovel during the swing deceleration and boom-down movements.

That stored energy helps power the hydraulic system when the machine requires peak power, such as during the digging portion of the cycle.

Caterpillar has designed the shovel to fill the need of a safe, cost-efficient and mobile ultra-class shovel for short-term mining operations, non-electrified sites, areas where the power grid has limitations and green field developments.

The shovel also has selective digging capabilities that rope shovels do not, with the hydraulics allowing the application of strong bucket forces through a wide range of heights.

The machine makes use of the Bucyrus-developed Tri Power linkage technology to help boost the 6120B FS’ digging abilities.

Maintenance has been factored into the design, too.

Many of the shovel’s systems are isolated and modularised, offering easy access and enhanced serviceability.

The 6120B FS prototype was built at the Caterpillar manufacturing facility in South Milwaukee, Wisconsin.

The machine is to go through rigorous testing and field trials. 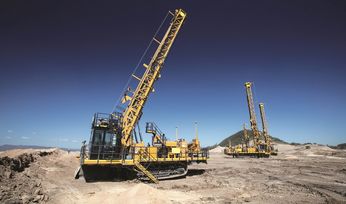 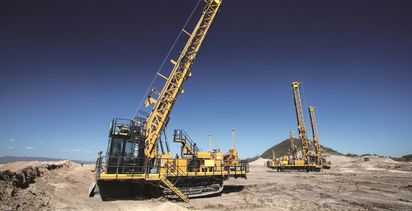 Deerfield to be Cat's haven