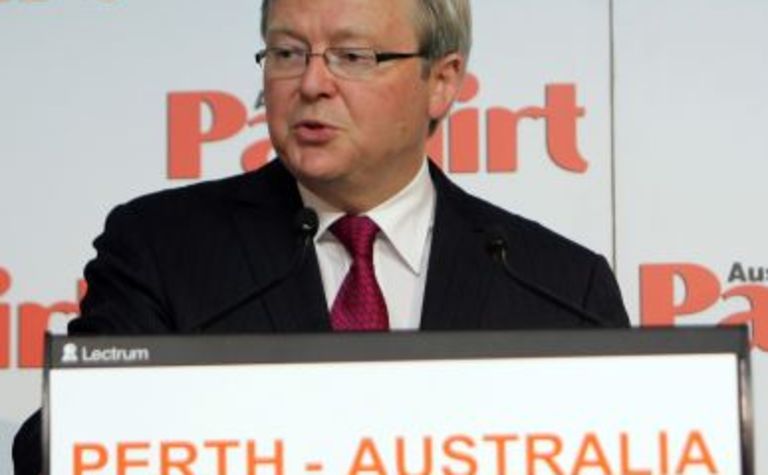 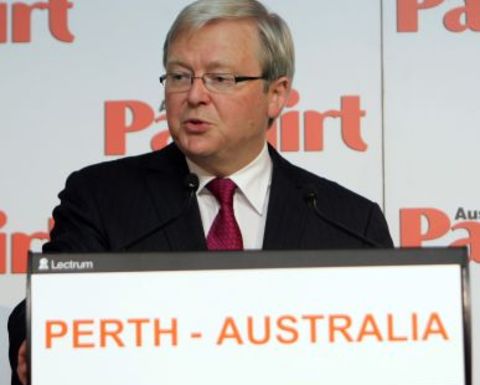 The Reserve Bank of Australia’s view that the resources investment boom will switch into reverse in mid-2013 has forced it to cut interest rates to near crisis levels to revive currency-stricken industries, according to the Australian Financial Review.

RBA board members cut the official cash rate by 0.25 of a percentage point to 3.25% yesterday, warning that export prices were likely to fall further and the pipeline of resources projects would be scaled back. They also highlighted weakness in job creation.

The RBA’s downbeat outlook on mining projects suggest it now expects the resources investment boom to peak six months earlier – potentially undermining the Gillard government’s economic strategy near an election due around October next year.

Former prime minister Kevin Rudd has backed economist Ross Garnaut’s warning of a long and tough China-induced downturn in Australia, predicting “rocky times ahead” after visiting the country last week, according to the Australian Financial Review.

“I share his concerns about where all this could take us and I have worked for Ross in the past, including when he was my ambassador in the embassy in Beijing,” Rudd said. “He’s made a careful study of the Chinese economy in the last 25 years and therefore we should listen to his words with some care and consideration.”

Rudd said that for the immediate future the focus needed to be a “medium scale” stimulus strategy for China and the adoption of a new growth model.

Prices for commodities will need to bounce back further to relieve the rating pressure facing some of the industry's biggest producers, although companies willing to defer investment in mining projects should be able to regain their financial footing, Standard and Poor's Ratings Services has said, according to The Australian.

The rating agency said it doesn't believe iron ore prices will climb much further in the near term, and despite an incremental recovery in the next two years prices are likely to be less than $100 a tonne beyond 2015 as Australia and Brazil ramp up output of the raw steel-making ingredient.