AUSTRALIA’S mega-LNG projects have contributed to an extraordinary surge in the value of the country’s construction pipeline, according to a report.

The Housing Industry Association–Cordell Construction 100 2011/12 report showed that at the end of March, there was an estimated $92.7 billion of mining construction work – including oil and gas construction – yet to be done, 18.4 per cent higher than the same time a year earlier.

The report said WA enjoyed a “more than respectable” $14.9 billion of resources construction work starting during the year.

The report’s list of Australia’s biggest non-residential construction contractors has a surprising entry at No.6 – Inpex Browse Ltd, the company created by Inpex and Total to oversee construction of the Ichthys LNG project.

According to the report, Inpex Browse was Australia’s biggest resources contractor in 2011/12, as it “was awarded contracts for construction work valued in excess of $3.5 billion related to the development of the Ichthys liquefied natural gas project”

Downer EDI, the second-biggest resources contractor on $3.37 billion, and Thiess, in third with $3.13 billion of contracts awarded, could rightly feel miffed with the report’s definition of a contractor. 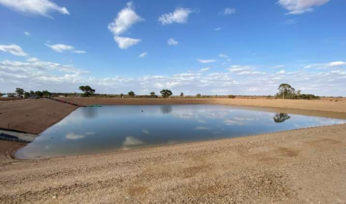 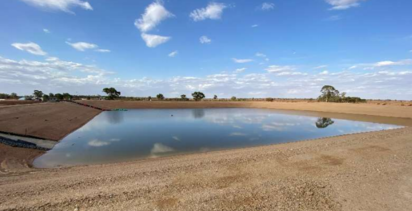