COALSPUR has completed an optimization study for its flagship Vista project in Alberta, which will get the proposed longwall up and running for $C343 million less than originally projected. 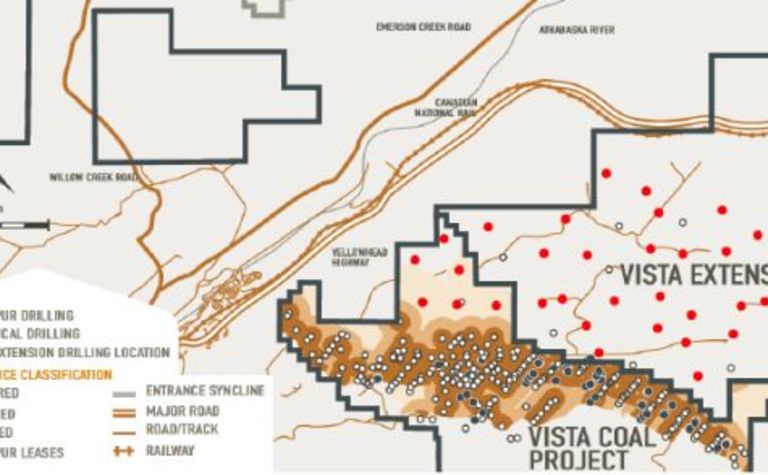 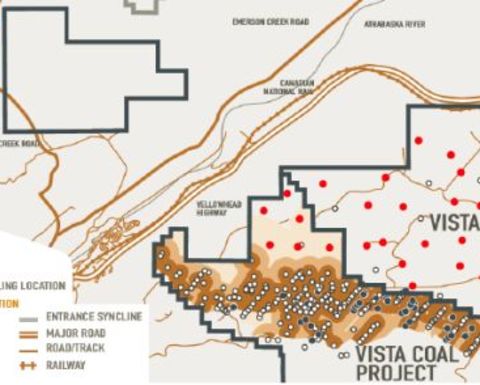 Changes in Vista’s development scheduling proposed by the study would defer selected capital items into later phases, resulting in a decrease in startup funding required.

A potential further reduction of up to $82 million has been suggested if mobile equipment can be leased and contracted.

The optimization study concluded that by using equipment and infrastructure components suitable for smaller operations in the earlier phases and then building components as necessary in later phases, significant amounts of development capital could be deferred.

The ramp-up to Vista’s full projected capacity of 12Mtpa, however, will be prolonged from a four-year to a five-year plan.

Coalspur president and chief executive Gill Winckler said the company was pleased with the slower development plan because it would improve other aspects of the operation.

“The slower schedule will enable us to better manage the social and economic impacts of Vista in the Hinton region and give us more time to work with the community and key stakeholders,” he said.

The revised plan will not require any modification to the regulatory application and process, including the mine license application, which is anticipated to be approved towards the end of the first quarter 2013.

Earlier this year, Coalspur increased Vista’s measured and indicated coal resource by 404% to 471Mt and confirmed the site’s potential for longwall operation.

The company said the project had the potential to be the largest export thermal coal mine in North America, covering approximately 9984 hectares.

Also introduced an Isamill version to fill a gap in its range. 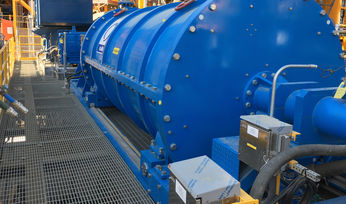 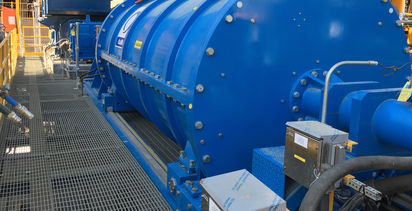