BHP Billiton has given an upbeat assessment of its coal business, which is ready to ramp up production by 50% – to 66 million tonnes per annum. 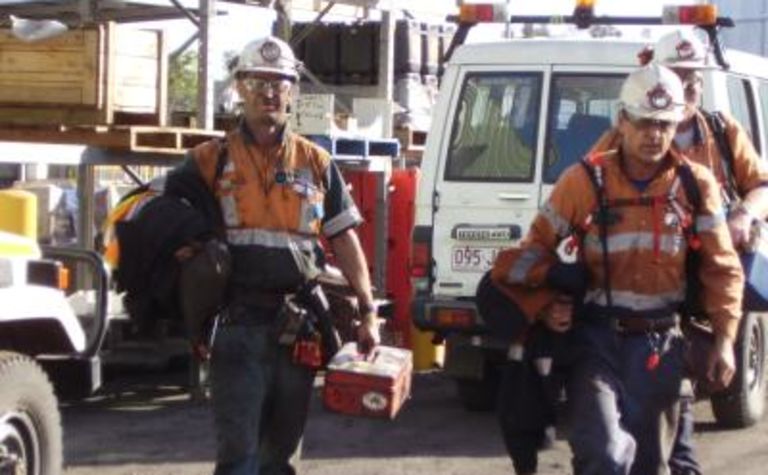 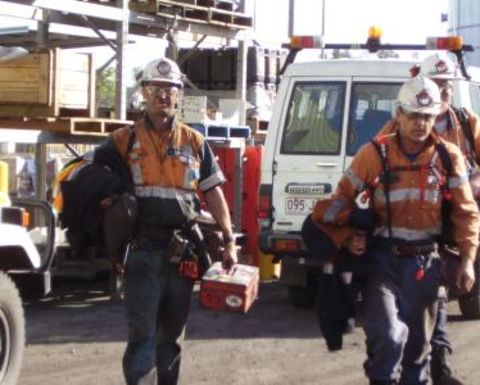 Randolph said production from the BHP Billiton Mitsubishi Alliance, which has mothballed its struggling Norwich Park and Gregory mines and shelved plans for the expansion of its Peak Downs mine, bounced back strongly during the September quarter as it increased to over 80% of supply chain capacity.

“Unlocking latent capacity at Queensland Coal will drive a substantial increase in volumes and reduce costs,” Randolph said in notes to an investor briefing presentation.

“Metallurgical coal projects in execution are on schedule and budget,” he said.

The short-term focus of the company was to fully realise existing system capability, commission projects in execution, and de-bottleneck and optimise installed capacity, he said.

BHP would also seek to reduce business development costs with all non-essential expenditure being targeted.

Randolph said the company’s Daunia, Broadmeadows and Illawarra Coal expansion projects were on schedule and on budget.

Daunia is a $US800 million 4.5Mtpa greenfield mine development with initial production targeted for the 2013 calendar year.

BHP’s $US450 million Broadmeadow project will increase its capacity by 0.4Mtpa and extend its mine life by 21 years. The project is 83% complete and initial production is planned for the 2013 calendar year.

The $US845 million Illawarra Coal – Appin Area 9 project will sustain the West Cliff and Appin mines for 20 years with capacity of 3.5Mtpa.

Initial production is planned for the 2016 calendar year and the project is 25% complete.