BEFORE the mega-storm fueled by Hurricane Sandy hit the US yesterday, transport giants were scrambling to ensure safety came first. 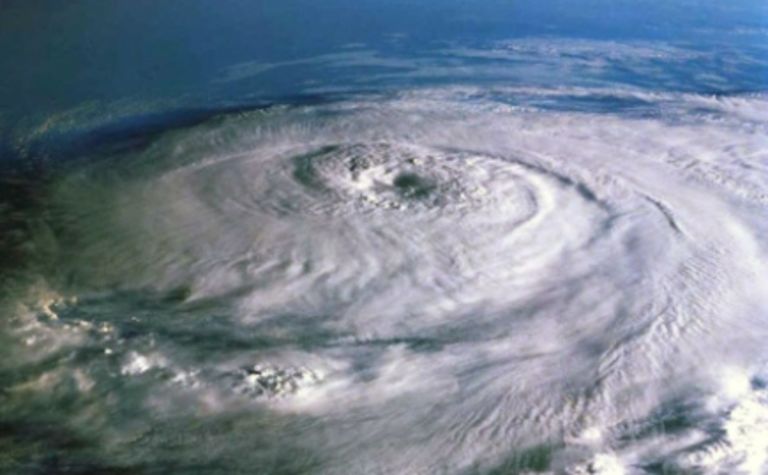 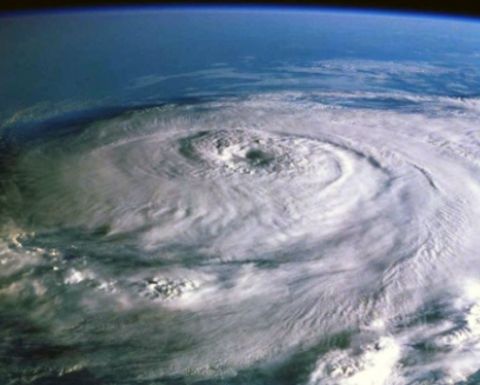 Coal rail shipper Norfolk Southern issued an alert shutting down portions of its traffic from Virginia through New England, the region most highly impacted by Sandy’s wrath. That shutdown is for at least three days.

Additionally, coal exports from the Lamberts Point Terminal in Norfolk, Virginia, have been halted because of the storm.

Company spokesman Robin Chapman told Bloomberg that the facility had a capacity of 36 million tons per annum.

NS encouraged those anticipating shipments to check on their specific deliveries by contacting the shipper’s national customer service center.

Fellow coal railroader CSX has also closed some of its shipping networks until Sandy departs+ the eastern US.

Lamberts Point is part of the Port of Hampton Roads in southeast Virginia, and the US Coast Guard moved over the weekend to set Port Condition Yankee in that area as well as Maryland. That warning means there is an imminent potential for gale-force winds at the Virginia Capes.

All other ports in the Hampton Roads region were set to Port Condition X-Ray, and officials requested any operator seeking permission for a vessel to enter the port should contact the Coast Guard Sector Hampton Roads.

A CBS report said the USCG closed all channels north and south of the Port of Baltimore. All ships in the channels were ordered to anchor until the storm passed.

As a result, the wire said, the port captain was establishing a temporary safety zone from Cape Charles Light in Virginia to the Maryland and Delaware border and out 12 nautical miles.

In the meantime, coal continued to flounder in the markets ahead of Sandy’s arrival.

Bloomberg noted coal fell on the New York Mercantile Exchange Friday, the last day of regular trading before the storm, down 7 cents to $US59.20 a ton.

BEFORE the mega-storm fueled by Hurricane Sandy hit the US today, transport giants were scrambling to...