MINER and steelmaker Arrium has rejected a revised takeover proposal from Steelmakers Australia, despite a 17% increase in the offer to $A1.2 billion. 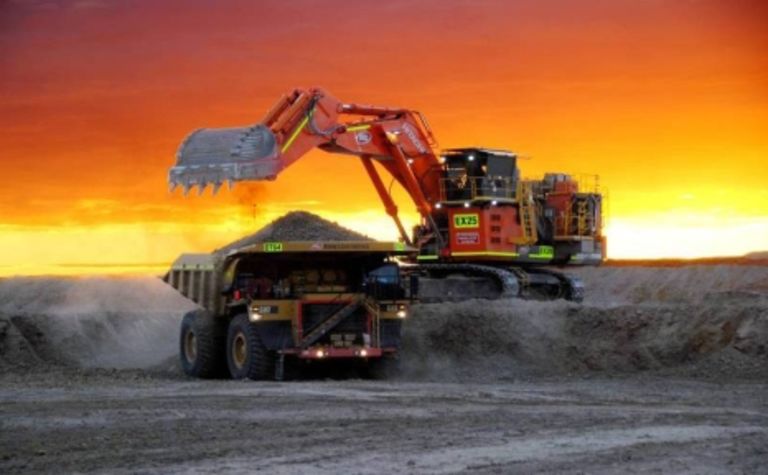 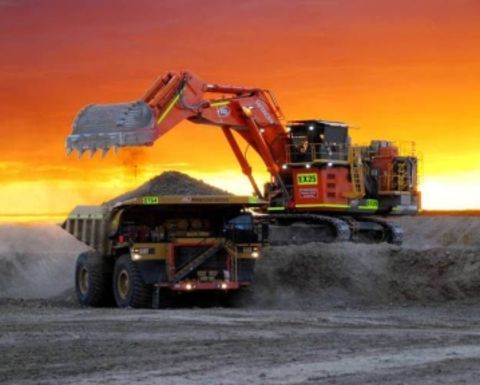 SA – a consortium comprising Hong Kong’s Noble Group and Korea’s POSCO Australia, the National Pension Service of Korea, the Korea Investment Corporation and the Korea Finance Corporation – upped its 75c per share proposal to 88c per share after Arrium rejected the initial offer.

But Arrium said the revised offer still undervalued the company and was highly conditional.

Arrium chairman Peter Smedley said the proposal had been carefully reviewed since its receipt last night, but was not considered to be in the best interests of shareholders.

“Arrium has an attractive portfolio of businesses, including a world-class mining consumable business and an iron ore business which is performing well, and has very attractive growth options,” he said.

“The revised proposal is opportunistic.

“It comes as iron ore prices are rising and after we have shipped the first ore from our new mine two weeks ago.”

Arrium’s South Australian iron ore operations are expected to grow from a rate of 6 million tonnes per annum currently to 11Mtpa by the middle of 2013.

The company, formerly known as OneSteel, posted revenue of $7.6 billion for the 2012 financial year.

Arrium shares traded at about 90c in August but fell to around 50c in mid-September.

The company said the offer price represented a 2% premium over the six-month volume weighted average price of its shares.

The revised proposal did nothing to spur the company on yesterday, with its shares closing just half a cent up to 80.5c.

AGL's board advised shareholders not to accept the $8 billion offer. 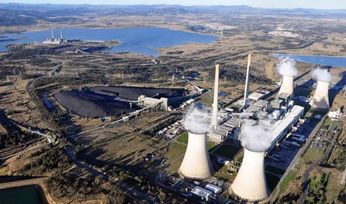 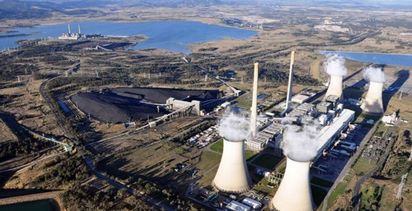 Mine plan review for Arrium