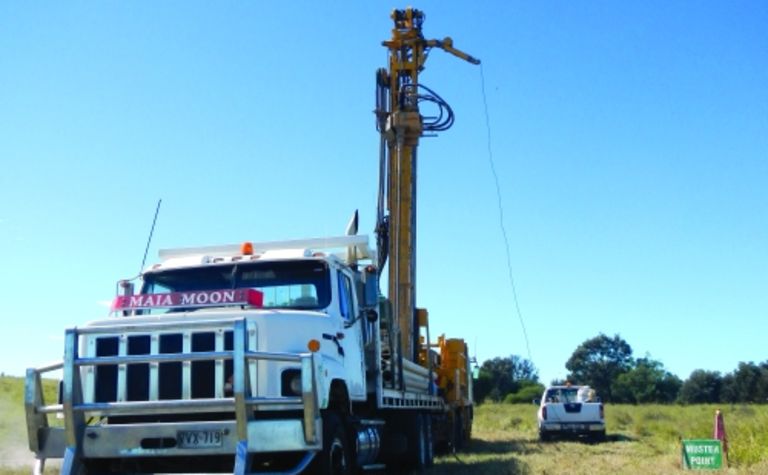 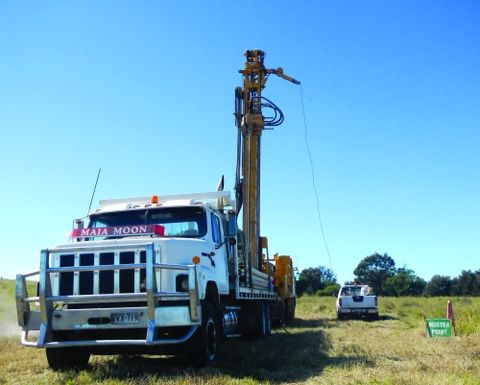 Coal mining magnate Nathan Tinkler has been granted another week to settle an outstanding debt or face the liquidation of one of his companies, according to The Australian.

Tinkler's Mulsanne Resources agreed to buy a 33.85% stake in listed coal junior Blackwood for $A28.4 million but failed to stump up the sum, prompting Blackwood to sue in August.

US private equity firm Denham Capital expects to close its first investment in a mining company in Australia within weeks, and sees plenty more opportunities as cash-starved juniors hunt alternative sources of funding in today’s tough equity market, according to the Australian Financial Review.

Co-founder Carl Tricoli said Denham, which has more than $US7.3 billion of committed capital, may invest up to $600 million of its latest $3 billion fund in Australia, across the firm’s three key sectors, metals and mining, oil and gas, and power and renewables.

A string of mid-tier Australian mining companies have run into serious problems with local protests in Indonesia recently, prompting some executives to say the resource-rich nation is losing its lustre, according to the Sydney Morning Herald.

As the Australian government's Asian Century white paper urges business to get familiar with Asia, companies are confronting sometimes wild protests and heavy-handed police action, with little hope of relief through the courts.

"The risk profile for Indonesia is starting to look very challenging [compared with other parts of Asia]," according to Jim Kerr, the general manager of goldminer Hillgrove Resources.

"If it was a Melbourne Cup, you'd say Indonesia has drifted to the back of the pack. The odds are looking a little longer."