COAL miners who are members of South African’s Chamber of Mines – including Anglo American and Xstrata – have agreed to raise wages for entry-level workers by 5.

The companies will make the adjustment to the so-called category four workers’ pay effective from November 1, according to a copy of the agreement signed in Johannesburg, reports Bloomberg.

The National Union of Mineworkers, Solidarity and UASA were the union signatories to the agreement.

The newswire reports Anglo, Kangra Coal, Optimum Coal Holdings and Xstrata will make a one-off payment of 2000 rand ($US232) to workers in categories five to eight with the December payroll.

The worker was using the telehandler to move scrap steel to a bin. 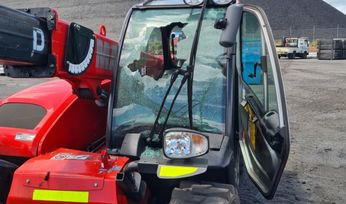 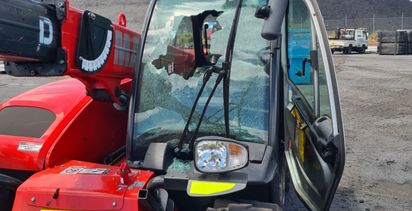