Friedland chummy with Rothschild on Bumi

BUMI Plc founder Nat Rothschild has drawn heavyweight help in the form of mining entrepreneur Robert Friedland in his task to unwind the London-listed company’s relationship with the influential Bakrie family. 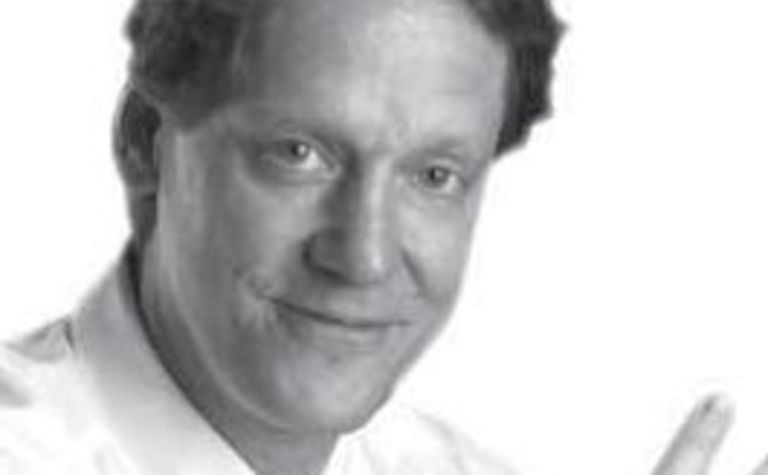 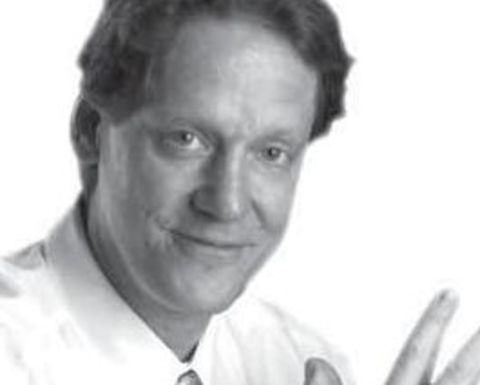 According to the Financial Times the billionaire behind Ivanhoe Mines has agreed to invest $50 million in Rothschild’s bid.

Earlier this month Rothschild made a counter-proposal to the Bakrie’s offer to buy back Bumi Plc’s Indonesian mining assets.

He is understood to be finalising commitments from investors for $270 million in equity funding.

The issue of Bumi Plc’s Indonesian assets was brought to a head in September when it launched an independent investigation into the finances of Bumi Resources – an Indonesian coal miner it has a 29% stake in.

To add to the intrigue, PT Bumi resources chief executive officer Ari Hudaya tendered his resignation from the Bumi board just hours after it announced the probe.

Bumi Plc also has an 85% stake in Berau Coal, which is Indonesia’s fourth largest coal miner.

Friedland chummy with Rothschild on Bumi