WESTERN Australian Premier Colin Barnett has attacked the federal government’s GST Distribution Review after it recommended that state royalties on coal, iron ore and petroleum should be reduced by one-third. 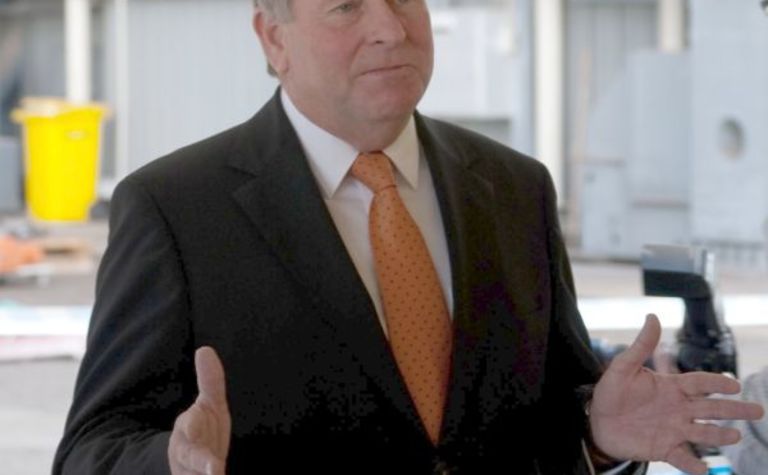 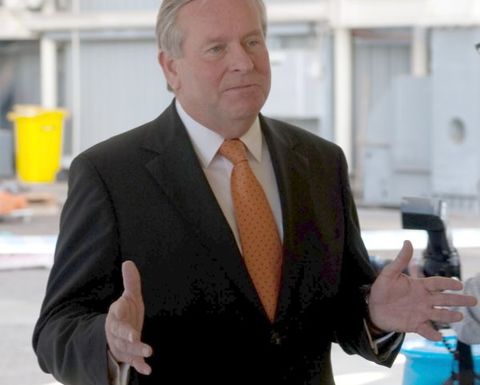 The review was released late last week, assessing the way the tax was distributed among the states and also looking into state resources royalties.

Barnett said the review was largely tinkering at the edges.

“It has missed an opportunity for substantive reform in the national interest and failed to address the fundamental issues that initiated the review in the first place,” he said.

Recommendation 8.2 on revisiting the design of the Minerals Resource Rent Tax or Petroleum Resource Rent Tax stated that if the Commonwealth or states were unable to reach an accommodation regarding resource charging then the Commonwealth should amend the design of the MRRT and PRRT to remove open-ended crediting of all royalties imposed by the states.

Furthermore, the review said the MRRT and PRRT should be amended to sever the link between the royalty allowance provided and prevailing state policies.

The review also suggested state royalties on coal, iron ore and petroleum should be reduced, perhaps by one-third.

Barnett slammed the report for not taking into account WA’s circumstances.

“WA is penalised for having a successful mining industry and the royalties earned from that while the revenue other states earn from activities such as gambling is ignored,” he said.

Barnett said the state government opposed any interference with the state’s flexibility to collect mining royalties, claiming it would undermine its sovereignty and ability to achieve the best returns.

He said he was disappointed at the fact federal Treasurer Wayne Swan released the report before the states were provided with an opportunity to read it and prepare a response.

“Nevertheless, we are pleased the review panel’s final report – like its first interim report – appears to recognise that many aspects of the current GST distribution system are broken,” he said.

Barnett did welcome the panel’s finding that the current process needed to more adequately recognise costs the states incurred to support the mining industry. 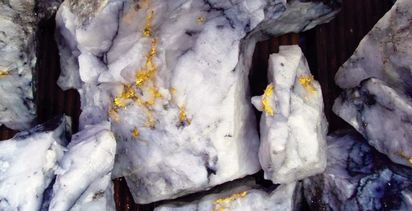