IN THIS morning’s wrap: Cascade Coal’s A-list of investors; coal and iron ore add pressure to terms of trade; and US expert warns on growing energy risk. 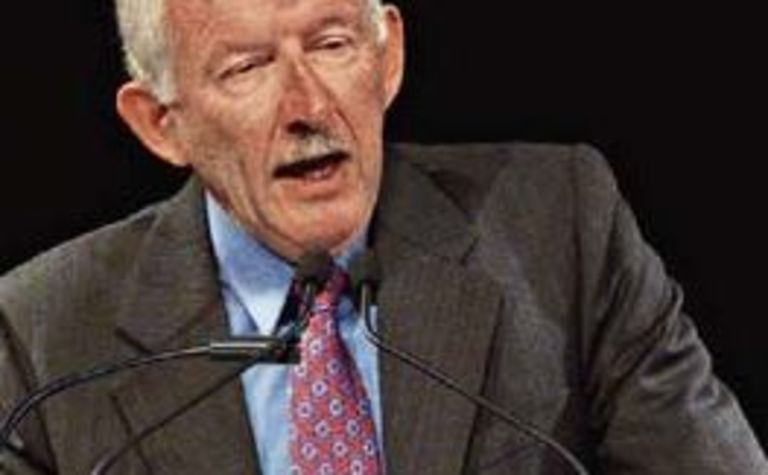 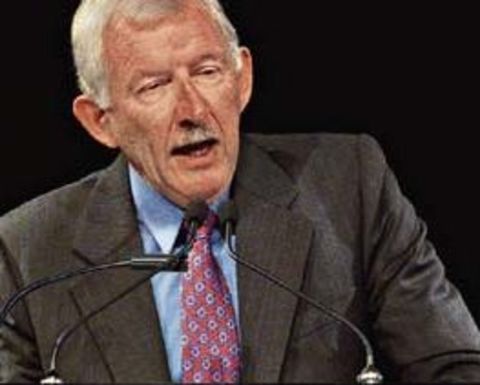 Legendary corporate raider Ron Brierley, mining identity Peter “Talky” Newton and his Monaco-based friend Bobby Pittorino are among the wealthy investors who poured $28 million into Cascade Coal, according to the Australian Financial Review.

How Cascade Coal obtained an exploration licence in the Hunter Valley is the subject of an investigation by the New South Wales Independent Commission Against Corruption.

Coal and iron ore add pressure to terms of trade

Weakness in bulk commodity markets will continue to pressure Australia’s terms of trade until at least the second quarter of 2013, analysts warn, as iron ore and coal prices reel, according to the Australian Financial Review.

It is in contrast with the US, where energy security has been improving compared with the rest of the world as a result of a big increase in locally produced gas and oil and more focus on energy efficiency.

"Australia energy security scores have consistently been among the best of the large energy users," Harbert said.

Institute for 21st Century Energy is an arm of the US Chamber of Commerce.