THE pain of a “brutal” 2012, as described at Mines and Money London, is unlikely to abate next year, but companies with smart management and the right project will be able to raise capital amid a risk-averse investor environment, analysts told MiningNewsPremium at the conference. 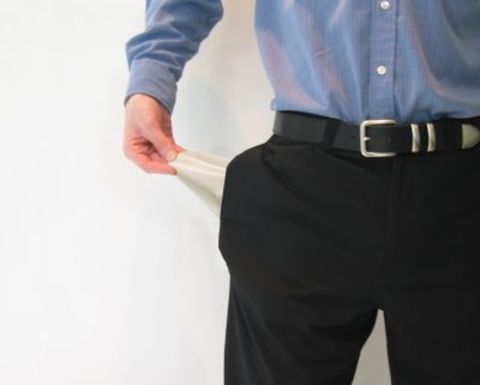 Lee Downham, Ernst and Young’s global lead partner of its mining and metals advisory, expects another slow capital raising market for mining equities next year. But he hopes for a gradual improvement on 2012, with potentially a few large-cap offerings in London and a host of smaller mid-cap offerings across Hong Kong, Australia and Canada as macro-economic issues slowly resolve themselves.

He told MNP on the sidelines of the conference that structurally, debt has “real problems – I can’t see project finance coming back any time soon to the masses”, though it will still be there for the high-quality, low-risk projects.

This leaves a funding gap for alternative investment, which clever and innovative juniors will need to seek out like sovereign wealth, private investors, streaming and even equipment providers funding projects. Pursuing more than one such option will prevent them from being at the whims of any particular market, Downham said yesterday.

Nolan Watson, president of streaming facilitator Sandstorm Gold, went further, telling delegates that project financing as we knew it was dead, because financiers had failed mining companies – a fact he believed more important than the oft-stated mantra at the conference that mining executives had failed their investors.

RFC Ambrian head of research Duncan Hughes told MNP that the capital raising market would be difficult for “a long time to come. It’s not going to pick up in 2013 and there’s going to be a bit more pain to go”.

“That’s why we outline [in the report] there still is money to be made in this space, but you have to be really particular,” Hughes said.

“The days of just investing in ‘a story’ in a particular commodity and riding the resource bubble are gone.”

He said investors will be looking for M&A opportunities, which he predicts there will be no shortage of, from “development stories”, right down to “exploration stories”

“We’re already seeing the situation where exploration companies that need cash can’t necessarily raise it the traditional ways through equity in these markets because of depressed share prices or just a lack of interest in the risk from risk-averse investors,” Hughes said.

RFC Ambrian’s report Mines and Money, released just before the London conference of the same name, noted that risk-averse investors, underperforming producers, an increased push for dividend payments, more calls for domestic ownership of mining projects and increased M&A activity have been the hallmarks of 2012, and Hughes indicated that most of this was likely to continue in the foreseeable future.

The firm saw light at the end of the tunnel, giving its report the sub-title of More Ups Than Downs, which was the case among the 45 companies it mentioned – including some it did not cover as a brokerage, such as Aussie star Sirius Resources.

“It has been a brutal year, but that’s my point. If you don’t differentiate yourself [as a company] in this market, then it’s going to continue being brutal, but we have seen companies even in the exploration space that have done well this year,” Hughes said.

However, Hughes urged caution, even with such successful companies.

“The worry with Sirius, perhaps, is that a lot of its investors are retail, so there is some volatility risk in the share price with the retail investors there as opposed to the ‘sticky’, stronger institutions that you traditionally get over here in London,” he said.

Golden rules to live by 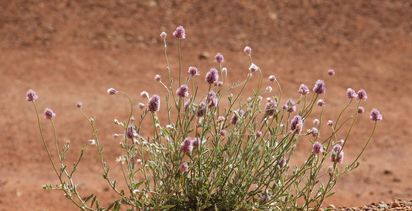