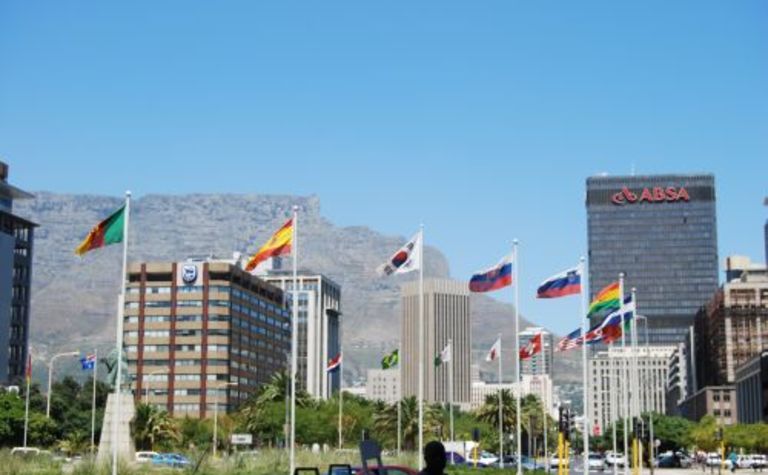 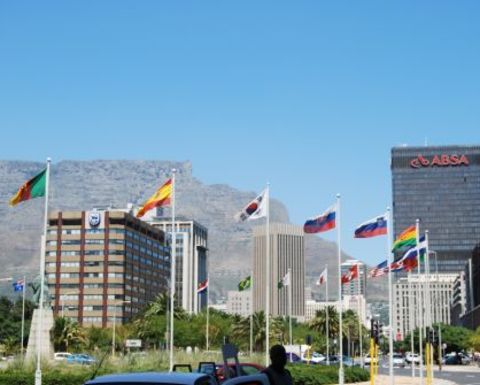 “That strike was an exception to the rule, we don’t see it being repeated,” he said.

“We would hope the industry would also assist us,” he said. “Where people break the law as they do, we will arrest, we will charge and we will send them to jail.

“We are building a stable environment for investors and I trust our policies are as clear as the skies above South Africa.”

Reporting from the conference, affiliated publication Mining Journal’ journalist Richard Wachmann said Ramatlholdi told the conference that the government was treating as a priority the problem of interruptions to power supply from over-burdened state-provider Eskom.

It was looking at alternative sources of energy, ranging from renewables to nuclear, which has tweaked global investors’ interest even in Australia where a Royal Commission was announced to assess whether South Australia should expand the role of nuclear energy.

It’s no secret that electricity shortages had discouraged new mining projects, as had proposed changes to mineral laws.

But the minister said: “The beauty of our country is its rule of law. Anyone feeling aggrieved can approach our courts, and I think this provides the biggest policy certainty for investors. You will be hard pressed to find a similar legal regime anywhere in the world.”

“The national mining champion will be community based, with strong worker participation, run on business principles by leadership prepared to stay for the long haul. It should not leave the flock in the veld and head for greener pastures,” Ramatlhodi said. 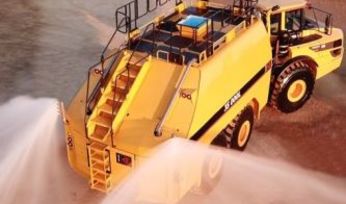 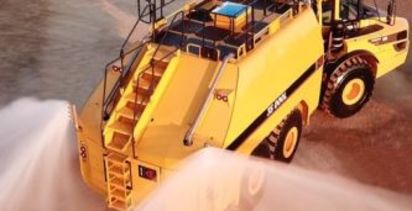