MINING equipment makers could be in danger of being a little too innovative. Supply Side by Australia’s Mining Monthly editor Noel Dyson 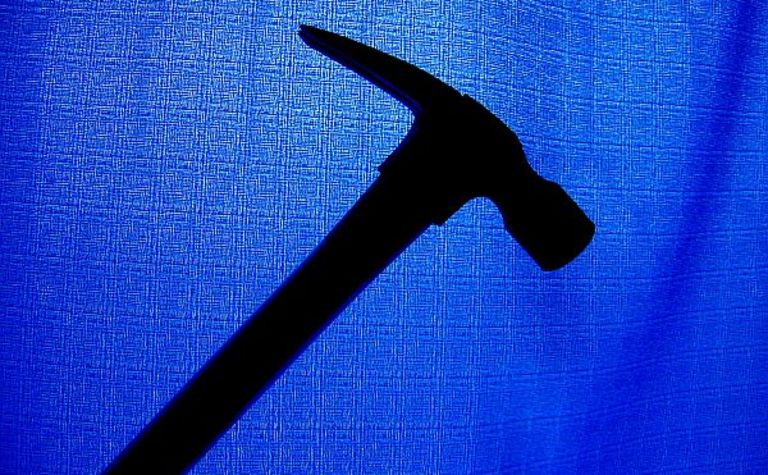 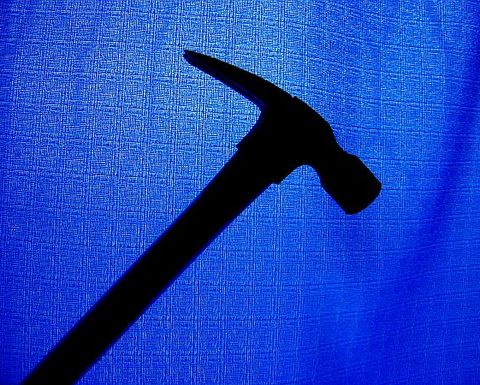 Automation is one of the big buzzwords in the mining industry but, according to one player, original equipment manufacturers are going too far with it.

Gold Fields Australia head of engineering & projects Paul Lucey said there was a lot of effort being put into making pieces of mining equipment fully autonomous, while it was not something the industry really wanted.

Sure, Rio Tinto has its autonomous Komatsu trucks. Yes, Fortescue Metals Group is going down a similar path with Caterpillar. There are even autonomous trucks plying the haul circuit at De Beers’ Finsch diamond mine in South Africa.

That said, there are also a lot of other miners that are doing quite nicely without autonomous technology.

What Lucey would rather see was some form of driver assist technology rather than full automation.

“Having automated trucks running around is not really the future,” he told MiningNews.net.

“If they had gone to semi-automated trucks we would have seen the productivity.

“If there was driver assist technology in the trucks we would get the productivity benefits from that.”

This is not the first time equipment makers have charged off down the automation path without considering what customers want.

Caterpillar did this in the 1980s, enthusiastically turning out autonomous haulers and then feeling quite hurt and disappointed when the miners collectively said “Naah”

Officials from the US OEM giant admitted later that they had turned out a product without first asking the market whether it wanted it.

While they say they have done better market research this time around, could the lack of take up of autonomous trucks be due to the fact the industry is just not ready for it?

“Never have I been able to get it to stack up.”

Lucey reckons part of the problem is that the OEMs overdo their product launches.

He compares them to the smartphone makers.

“If the mining players were in the mobile phone business they would have brought out the iPhone 6 in 2006,” Lucey said.

“Of course, we wouldn’t have been able to use it then.”

Lucey’s thesis is that players in other high-tech industries are very good at staging the release of their technology. OEMs tend to go for the one big hit.

That could in part be due to the amount of time it takes between upgrades and the speed with which ancillary technology is developing around them.

Caterpillar, for example, released its F-series surface trucks in 2008. It then re-released them in 2009. And on it goes.

In most cases the technology is excellent. It appears, though, that adopting the next generation systems are a step too far for most miners.

“We tried the [Caterpillar] MineGem system. It was a great product but too complex.

“We switched to the RCT [Remote Control Technologies] guidance system. It was not as complex a product but we’re using 100% of its functionality.”

Following the mobile phone example, Lucey reckons it could be better for OEMs to parcel out their technology releases.

“If Atlas Copco had brought out their [automated] bit changer first we would have learnt to use it,” he said.

“Then they could have brought out the next piece of their automated drill package.”

Of course the miners do tend to bring it on themselves.

They are very good at keeping their cards very close to their chest or, in the case of some smaller OEMs, trying to bully them into exclusive or overly favourable arrangements.

This was something Rio Tinto head of innovation John McGagh said he had tried to avoid when the miner started down its Mine of the Future path.

Alternatively, miners are wary of letting suppliers learn too much about what their problems actually are.

In part this is understandable because that gives a supplier access to what could be considered financially sensitive information.

Lucey said that was something Gold Fields was also trying to avoid.

“I looked heavily at what the auto industry did,” he said.

“When they have a new model they go [to] the various vendors and open the very narrow vein on what they are interested in.

“They don’t see the whole picture of the vehicle but it gives them all the information they need for their part.”

Gold Fields will soon be embarking on a program where it goes to the market with its mining problems and looks for solutions for them.

Under this program the miner will be sharing some of its production data with potential suppliers – on a strictly confidential basis – and saying that it wants first crack at anything they come up with.

Beyond that the suppliers will be able to sell whatever technology they develop to other miners.

The hydraulic head nut can be removed by hand, negating the need for large hammers and flame cutting... 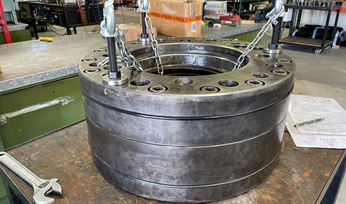 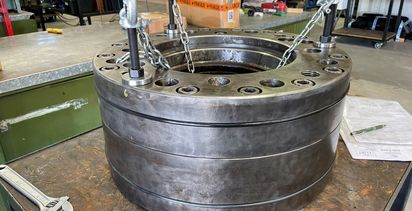