WHILE the Greens try to wipe out mining in New South Wales, a government-industry partnership investigating whether rehabilitated mine land can sustainably support productive and profitable grazing in the Upper Hunter could ease tensions between farmers and miners. 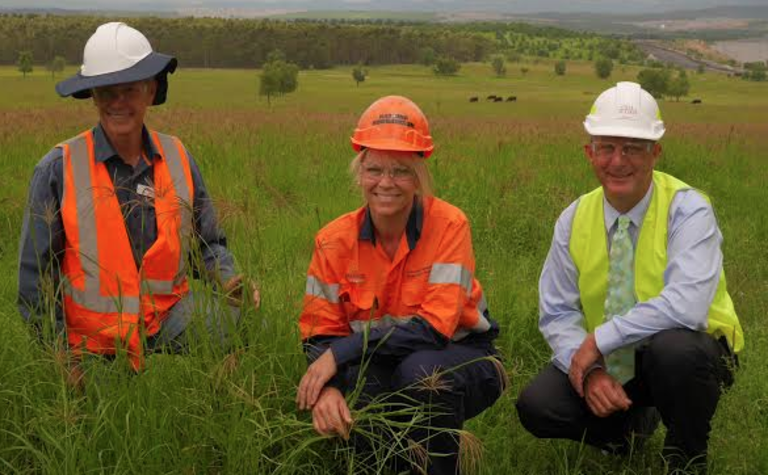 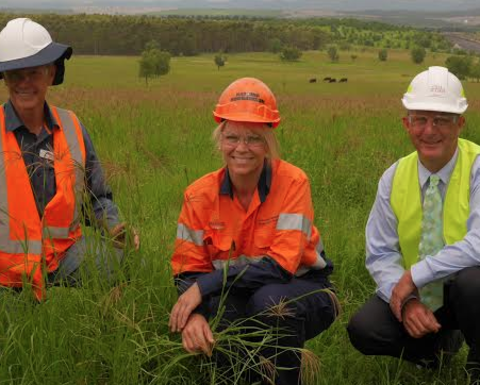 The Mine Grazing Study aims to address concerns about the future use of mine land and has been developed out of constructive discussions between the mining industry and members of the community and government.

The study, which will continue for another two years, is led by NSW Department of Primary Industries, with funding from the Australian Coal Industry's Research Program (ACARP) and the Department of Resources and Energy, in consultation with Upper Hunter Mining Dialogue participants.

In that Glencore study, the 30 Charbray steers grazed on the rehabilitated land returned an extra $220 per head at the end of the trial.

Two mine study sites have been selected in the Upper Hunter and over the next four years beef cattle will graze on rehabilitated mine land and on unmined sites around the rehabilitated land.

Hodgkinson said researchers would continually compare factors including animal and soil health, pasture production and composition and economic outcomes between both sites, throughout the project.

“It’s crucial that we explore the potential value of rehabilitated mine land to the agricultural sector and the wider community post-mining, in a controlled and closely monitored environment,” she said.

Hodgkinson said she hoped that new targets would be developed as a result of the study, allowing for a more harmonious relationship between “two very important industries – agriculture and mining”

“The mineral and agricultural industries of NSW provide the energy and food security that are of paramount importance to NSW and Australia’s ongoing development.” 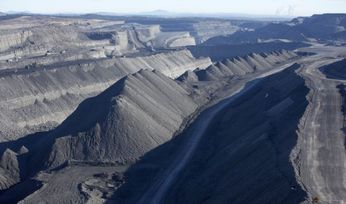 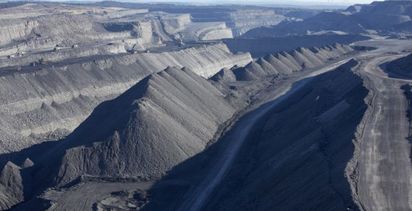