THERE are hopes the former Rio Tinto-run Blair Athol coal mine in Queensland could restart operations in coming weeks as Linc Energy sells its Australian coal portfolio to privately owned United Mining Group to further concentrate on oil and gas. 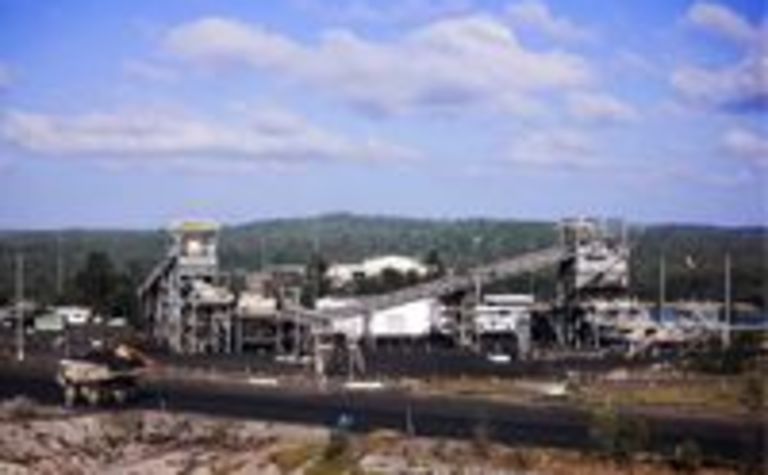 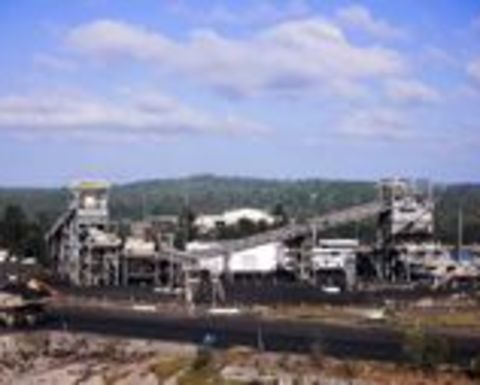 The Blair Athol mine, courtesy RTCA.

Linc agreed to sell its New Emerald Coal subsidiary for $A5 million, a fraction of the $400 million-plus value estimate consultancy Snowden gave it during the less-troubled coal times of 2013.

However, Linc championed the various revenue sharing agreements which were part of the deal, saying they have the potential to earn it $US590 million ($A756 million) from coal sales if the Blair Athol, Teresa and Pentland projects are commercialised.

The deal also clears Linc of the burden of a coal handling take or pay commitment of 3 million tonnes per annum of export capacity from Gladstone Port Corporation’s RG Tanna port when it has no production.

While NEC struck a conditional $2 deal to acquire Blair Athol from a Rio-led joint venture in 2013, its plans to reopen the 2012-closed mine to produce up to 3Mtpa of thermal coal per annum have suffered various setbacks.

“There have been a number of delays driven mainly by the change to mining lease boundaries required by the sale of northern part of the original lease to the neighbouring Clermont mine, and by the requirements of the proposed rehabilitation bond provider.”

Linc said its deal with UMG could provide more than $20 million of annual savings in “administration and existing liabilities costs alone”.

“The sale of our conventional coal exploration, development and mining business in Queensland to the United Mining Group continues to deliver on our strategy of refocusing Linc Energy on our core business of conventional and unconventional oil & gas,” Linc CEO and managing director Craig Ricato said.

“In addition, it reduces our cost base and development capital requirements, whilst the retention of the revenue sharing agreement ensures that the company will significantly benefit from future development of these assets when the coal market improves over the coming years.”

Gary Williams, the managing director of little-known UMG, said the NEC acquisition will provide a platform to build a substantial Australian coal portfolio over the coming years.

“United intends to follow-on from the good work started by NEC in its preparations for their commencement of operations at Blair Athol and plans to continue with development of Teresa as its next mine into production,” he said.

“United is continuing with its aggressive growth plans and is looking for additional synergistic acquisitions over the coming months.”

Linc also said that NEC, under control of UMG, is expected to “complete its acquisition of the Blair Athol coal mine from the Blair Athol joint venture in the coming weeks and subsequently recommence operations on site”

While UMG does not have a website, a Linc spokesman told ICN that the company was comfortable with UMG’s profile and financial standing and the deal followed a successful due diligence process.

UMG is believed to have a diamond operation in Botswana and coal operations in South Africa, Vietnam and New Zealand.

Clean coal is in demand in Asia. 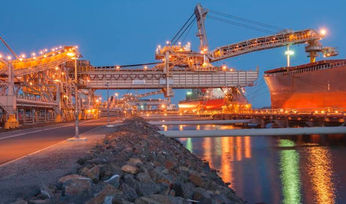 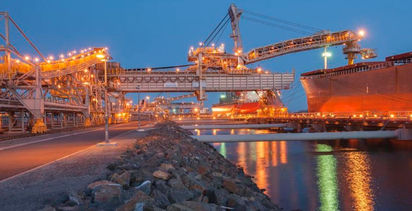