TROPICAL Cyclone Marcia was kind to most of Queensland’s coal industry with the worst impacts felt in Yeppoon and the Rockhampton region. 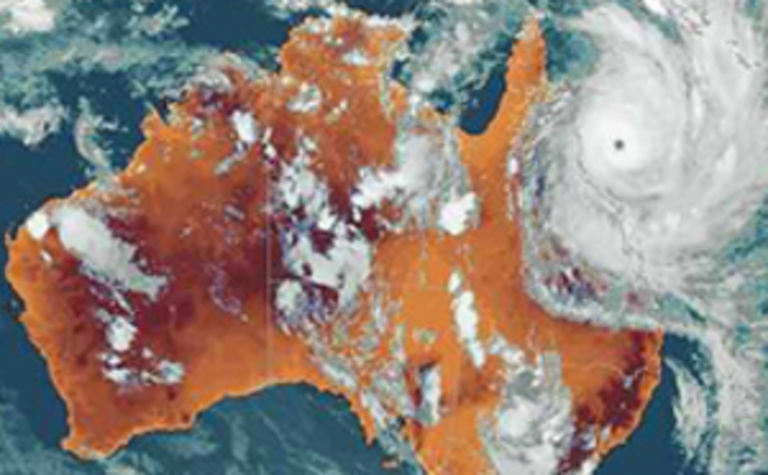 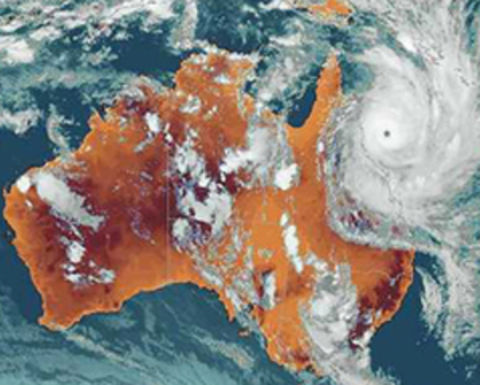 While there were various logistical delays due to cautionary closures, Gladstone Ports Corporation told Bloomberg yesterday it had re-opened its RG Tanna and Barney Point coal terminals following damage inspections.

Rail-operator Aurizon experienced the most coal-hauling difficulties on its Blackwater and Moura lines with the Blackwater corridor fully re-opened at 5pm on Sunday.

Rail services on the Moura line, which serves the Dawson, Callide and Baralaba coal mines, were still suspended by that time.

“Aerial inspections of track have been undertaken, however on the ground inspections are being hampered because of road closures and inability to access by rail,” Aurizon said.

ICN has sought comment from Dawson and Callide mine owner, Anglo American.

Aurizon continued to support regional communities where its people live and work. 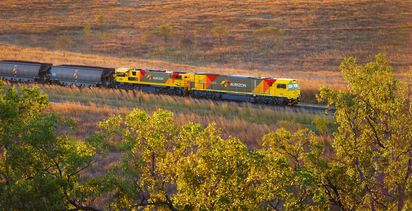