FLY-in, fly-out and layoffs common in the current stage of the cycle across several commodities cannot be directly linked to suicide, a veteran phycologist working in the resources sector says, but warns that organisations that use FIFO workforces are still potentially more at risk. 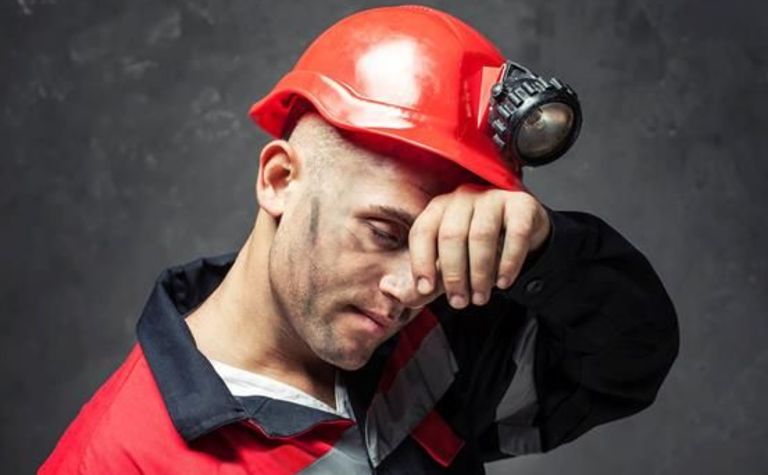 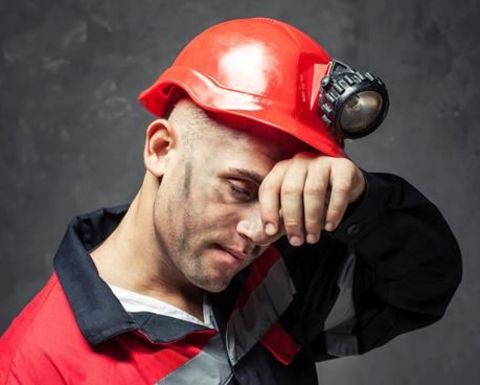 Total Leader & Coach Solutions Australia director and psychologist Gregory Bayne, who will facilitate a special FIFO Mental Health Panel Session at AOG 2015 in Perth next week, said it was “dangerous” to draw a direct causal link between FIFO and suicide or even retrenchments and suicide, but warned that mining, and oil and gas companies still need to handle layoffs carefully like any other organisation.

“The danger is we simplify it and try to draw these causal links, particularly around suicides and mental health [because] those causal links are just not possible to draw,” Bayne told Energy News.

“From my own anecdotal observations and what we know about mental health issues is that when people experience isolation or low support, and are away from people that care for them, that potentially puts them at risk.

“Are organisations that use FIFO potentially more at risk, or do they have to think more carefully about mental health issues? I think absolutely yes, but every organisation needs to think about these things.

Bayne conceded that there was recognition that it was “not just a coincidence” that the age ranges where there was a greater risk of suicides in the general population happened to coincide with the age range of the FIFO population.

However, he once again warned against the dangers of jumping to conclusions.

“So it’s not that FIFO equals suicide, it’s potentially the FIFO population which is at the greatest risk,” Bayne said.

“We recognise that it’s not just a coincidence that there is without a doubt an issue that needs to be addressed. We need to be careful of getting sucked into the causal stuff saying ‘this equals that’.

“The bottom line is organisations where a workforce is at greater risk need to be doing more to address that. So, for example, in the mining and resources sector it’s around potentially FIFO and residential locations, you need to be taking extra additional interventions or strategies to be put into place.

“Every workplace has some risk factors, and it’s about understanding what those risk factors are and putting in place the appropriate intervention to address that – and I think that’s the discussion AOG is about.

“Regardless whether it’s a coincidence or exact causal, we recognise there are risks with FIFO and residential work that we know about and can potentially exacerbate mental health issues.”

The discussions at AOG next week will be about collaborating and linking those perspectives together and making progress in making some “real, impactful interventions” to put in place.

Baynes has worked on site with resources majors including Rio Tinto, Woodside and BHP Billiton, and has attended fatalities and suicides in previous roles, so he is acutely aware of the impact of mental health issues and suicides, particularly in rural locations, and trying to manage the impact.

He said that while suicide had a direct impact on the people in an organisation, the effect was particularly acute in residential towns where everybody knew everybody else.

“The impact of the suicide is really quite traumatic, particularly if it’s a parent and there are kids involved, whereas in cities the impact is felt much less,” Bayne said.

“In towns it’s much more in your face.”

Bayne also warned against drawing direct causal links between layoffs – common in the current stage of the cycle across several commodities – and suicide, as any number of things could have been going on in a person’s life before the point of the actual dismissal.

“We need to be very careful with linking letting people go and suicide, because it’s a myth –they are completely separate issues,” Bayne said.

“It creates a hype. Organisations have to look after their profits and make the right decisions about how to make them successful.

“Suicide and what causes suicide is really complex and there are a whole number of individual factors that contribute to someone actually taking their own life.

“To say that it’s caused by someone being let go from a job is an incorrect and dangerous statement.”

Bayne said it was very important that when organisations let people go they put in place the interventions and support mechanisms to ensure the change process was effected properly.

This includes bringing in outplacement agencies and helping people re-engage in new jobs.

“What’s contributing to those suicides probably nothing to do with being laid off at all, [but is] certainly not the trigger.

“Statistically, I would argue that is not the case at all. Because organisations support people being let go so well, your risk of suicide is actually quite low.”

No workers were injured in the incident. 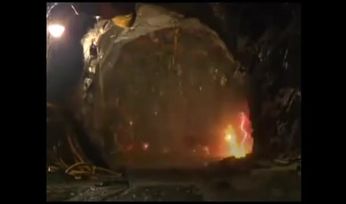 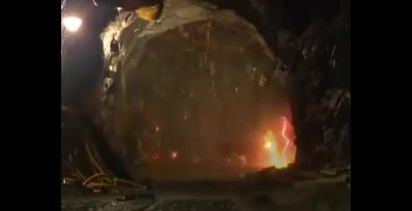