Uranium could be $2B pa industry for Australia, says MCA

THE Minerals Council of Australia has launched a new publication which says uranium has the potential to be the next billion-dollar export industry for Australia. 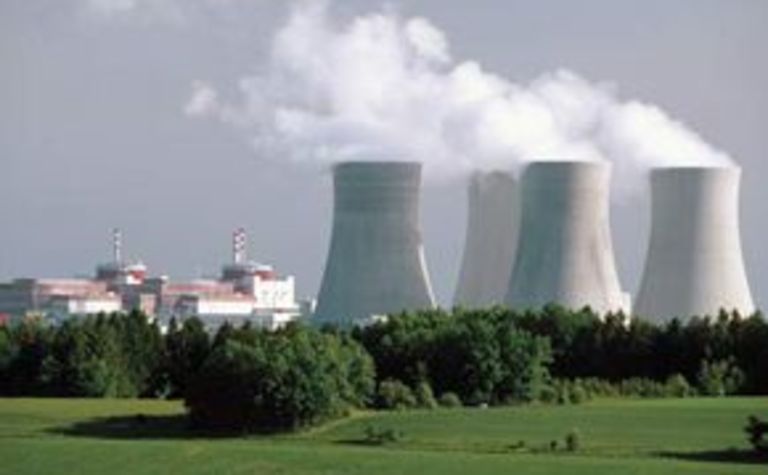 “One kilogram of uranium produces the same energy as 11 tonnes of coal or 8500 cubic metres of natural gas. Wind has low energy density – less than a tenth of wood. Wood has half the density of coal.

“The release of energy from splitting a uranium atom is 2 million times greater than breaking the carbon-hydrogen bond in molecules of wood, coal or oil.”

“This amount of uranium generated the same amount of electricity as Australia’s total annual electricity production of 253TWh, and in energy units, was more than a quarter of Australia’s exported energy,” the report stated.

The MCA publications says that Australia's uranium industry currently generates around $620 million per year in export income and about 4000 jobs, just based on capturing 11% of the global uranium market.

“However, the potential for further growth is substantial as Australia possesses 32% of the world's uranium resources,” MCA executive director – uranium Daniel Zavattiero said.

“If realised, uranium exports would be closer to $2 billion per year and potentially generating 10,000 jobs.

Australia has 90 known uranium deposits and the industry contributed more than $6.5 billion to the Australian economy over the past decade.

The publication addresses concerns about the industry, highlighting the many safeguards the industry abides by both domestically and internationally.

“Demand for uranium continues to grow as it is reliable source of base-load power and a low emissions energy generator,” Zavattiero said. 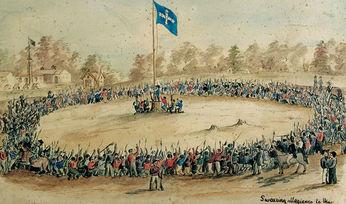 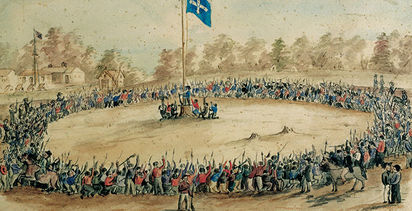