Discoveries the only chance for juniors: Carter

NEW mineral discoveries are the only way financially struggling junior explorers can expect to turn around the current market apathy towards their businesses, according to a South Australian industry veteran.

Addressing attendees on the second day of the Paydirt 2015 South Australian Resources and Energy Investment Conference today, Minotaur Exploration and Highfield Resources chairman Derek Carter said only discoveries could turn around the fortunes of junior explorers, and that many companies should never even have listed.

“We as an industry have to be more careful, we can’t keep going on listing one resources company after another — even though each has the right to do so,” he said.

“Against this recent historic background and concern, attracting future financing at this time will come down to only substantial discoveries being made, as it is only discovery that will attract market recognition and support.”

Carter said the Australian industry had to cop the blame for the current situation.

“[Junior companies] should never have gone to investors and said - we are going to find you the next mine,” he said.

“The problem is that we are very forgetful of the mining booms and busts and are especially quick at forgetting our losses incurred.”

While critical of Australian industry, Carter told delegates that while junior explorers had struggled in recent times to attract finance, they were better off than those listed on Canada’s TSX exchange.

Carter has over 40 years of experience in exploration, and founded Minotaur Gold in 1993.

He won an AMEC Prospector of the Year award in 2003 for his role in the discovery of the Prominent Hill copper-gold mine.

Components Only opens offices in Chile and Mongolia. 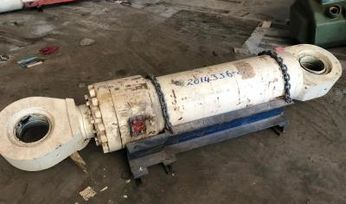 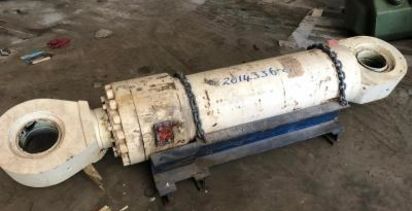